Wall Street Journal article: For these reasons Congress will not ban assault weapons

An article in the "Wall Street Journal" believes that the suspension of the law on the prevention of assault weapons is due to several reasons, foremost of which is that it comes while the Senate is living a sharp division, as Republicans have opposed for many years any law restricting the use of weapons. 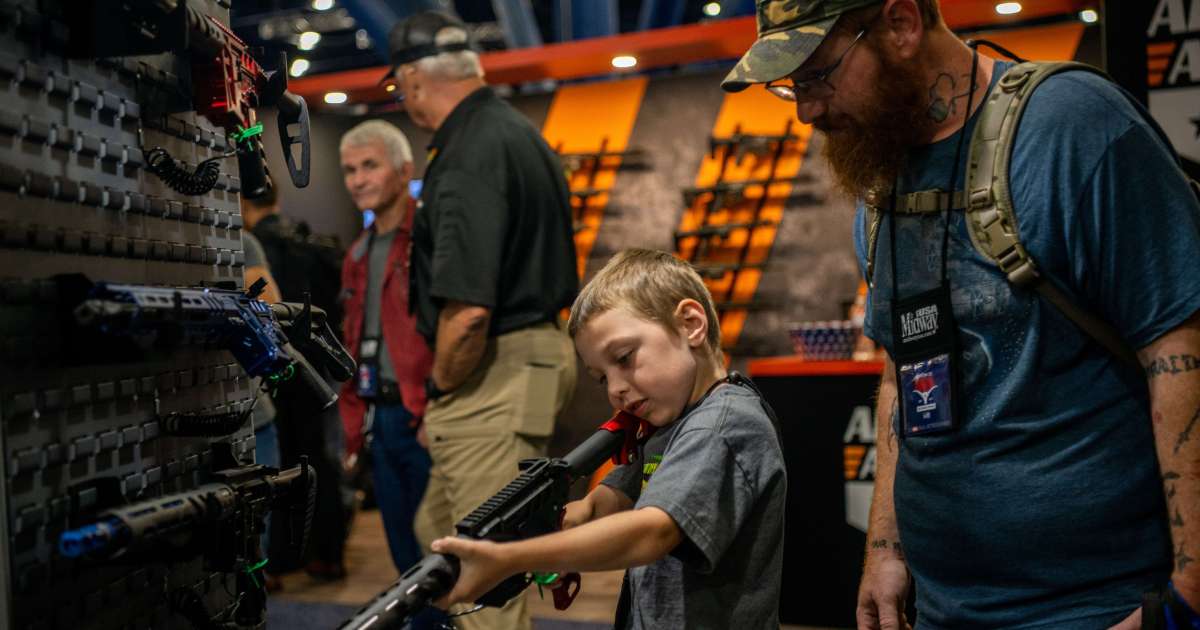 Two American writers believe in an article in the Wall Street Journal that the suspension of the Assault Weapons Prohibition Act is due to several reasons, foremost of which is that it comes while the Senate is living a sharp division, knowing that Republicans have opposed any law restricting the use of weapons for many years.

The writers, Lindsey Wise and Zosha Elinson, added that among the reasons was also the recognition by officials that the ban on assault weapons - which was implemented in the United States for a period of 10 years (1994-2004) - proved that its effectiveness was limited, according to a study conducted by the US Department of Justice.

The article reminds that the ban has become "less popular" nationwide, with half of registered voters favoring it and 45% rejecting it, according to a Quinnipiac University poll this week, the lowest level of support recorded since the Quinnipiac poll was first introduced. once in 2013.

For example, proposed bills have not come close to lethal assault rifles, such as the AR-15, since the federal ban on assault weapons expired in 2004.

Is the ban effective?

According to the article, before the ban began in 1994, the number of AR-15 rifles in the hands of Americans was about 400,000, while the number is currently about 20 million, and mass shootings rose in parallel, according to the FBI.

But Christopher Cooper, one of those involved in evaluating the implementation of the gun ban in 2004, said in 2020 that the federal assault weapon ban could have prevented a rise in the number of deaths and injuries in mass shootings if it had continued.

Republicans openly oppose such a ban, while gun control groups within the United States struggle to legislate such a law, albeit preferring to prioritize the enactment of less divisive legal measures such as allowing law enforcement or families to petition the courts to temporarily take guns out of hand. People who are classified as dangerous people.

Many Americans also support raising the legal age for purchasing weapons from 18 to 21, and banning high-capacity cartridges.

While the groups supporting the proliferation and bearing of arms argue that an American citizen at the age of 18 has the right to buy the weapon he wants, as long as he also performs military service and votes in the elections.

A poll published last Sunday showed that 62 percent of Americans support a nationwide ban on semi-automatic rifles, and 81 percent support enforcing a check above the record of all gun purchasers.