Gällivare municipality continues to contribute money to the Dundret ski resort. During Monday's municipal council, it was decided on an additional shareholder contribution of SEK 30 million. According to operations manager Tobias Larsson, the decision was crucial for Dundret's future. 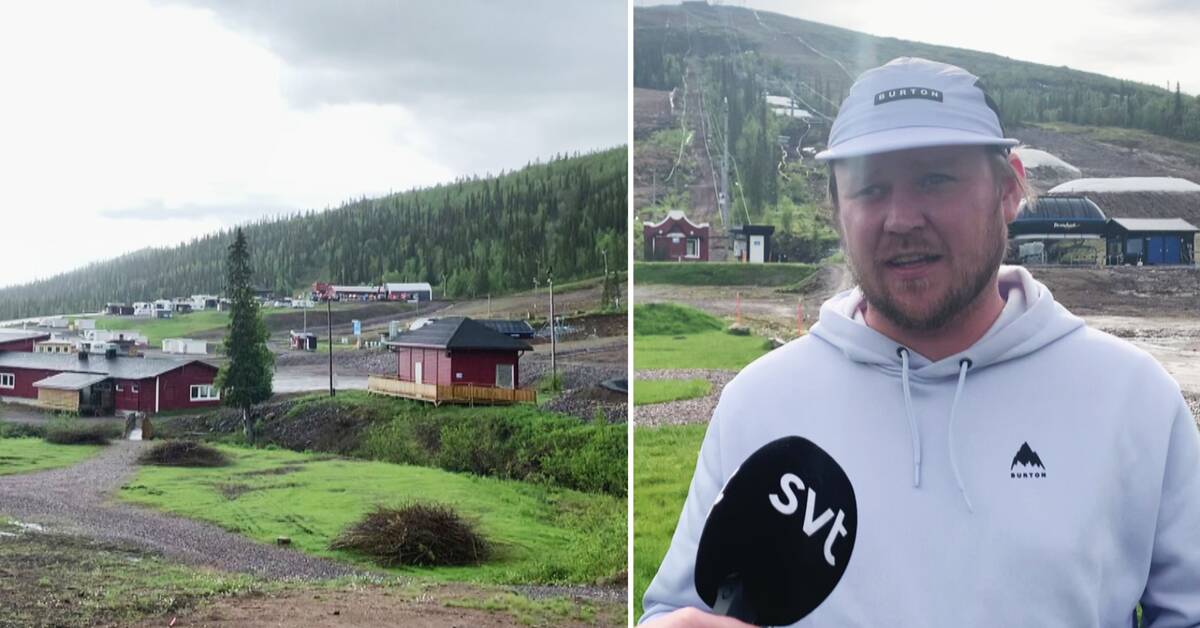 On the two previous occasions, sums of approximately 40 million have been deferred to the municipal company.

Criticism from the auditors

This contributed money is also one of the points for which the company has received criticism from the municipality's auditors during an internal audit.

The audit considered that the company needs to be clearer in its goals and the long-term financial future in order to reverse the negative result.

- If you want to try to build up long-term financing, you must know what to do in the end.

So both for the company's sake and for the sake of the council, it should be clarified, says Christer Nordmark (M), chairman of the auditors.

Want to attract tourists from all over Sweden

But despite the criticism, a third decision was made regarding a shareholder contribution of SEK 30 million.

In addition, the municipality also granted politicians to pay up to SEK 120 million for the company.

According to the company's operations manager Tobias Larsson, the decision was crucial for Dundret's future.

The plan is for Dundret to be transformed into a destination that attracts tourists from Åre or Sälen, and not just county residents.

But Dundret has received money before and there is a concern among some politicians that they will not be able to break this and grow as they intended, how do you see it?

- I would say that the shareholder contributions that have been before are well-invested money because now people want to buy land here.

This was not the case when the municipality bought the facility, says Tobias Larsson, operations manager at Dundret.

Hear what he wants the money to be used for to create a "new" Dundret.