Amnesty International has accused Russia of committing war crimes in Ukraine, saying that attacks on Kharkiv, many of them using banned cluster bombs, have killed hundreds of civilians. 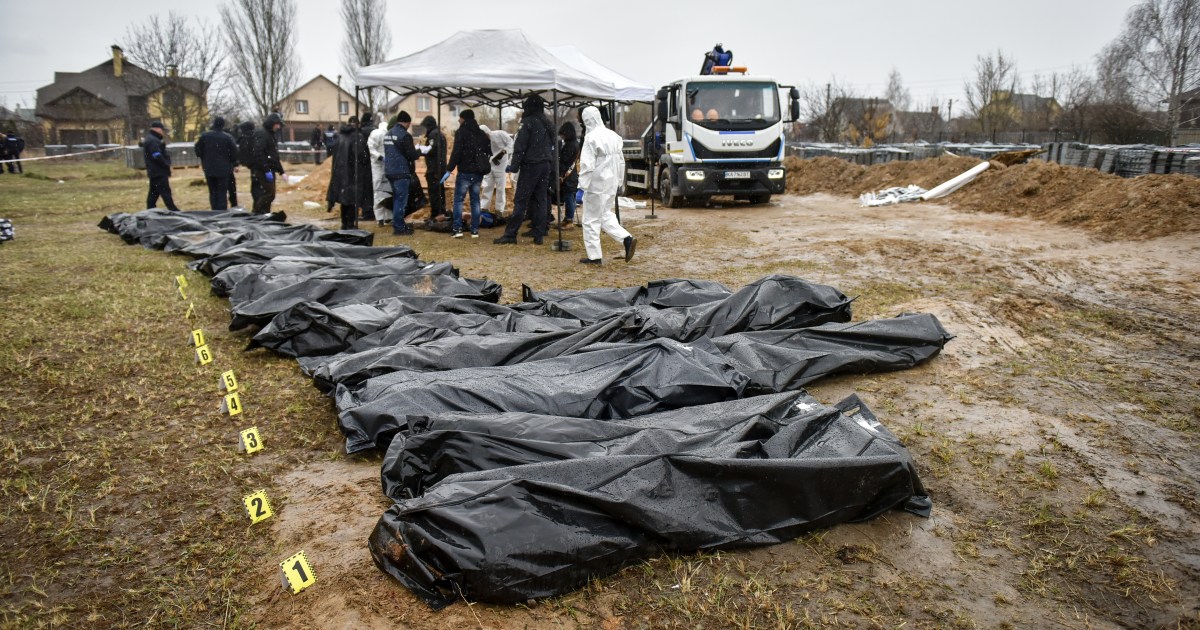 Amnesty International has accused Russia of committing war crimes in Ukraine, saying that attacks on Kharkiv, many of them using banned cluster bombs, have killed hundreds of civilians.

In a report on Ukraine's second largest city, the human rights organization said that "the repeated bombing of residential neighborhoods in Kharkiv are indiscriminate attacks that have killed and injured hundreds of civilians and thus constitute war crimes."

"The continued use of such imprecise explosive weapons in populated civilian areas, knowing that they frequently cause large numbers of civilian casualties, may amount to directing attacks against the civilian population," it added.

The organization said it had uncovered evidence in Kharkiv of the repeated use by Russian forces of an array of scattered cluster bombs and landmines, all of which are prohibited by international agreements.

Cluster bombs shoot dozens of bomblets into the air, scattering them randomly over an area of ​​hundreds of square metres.

The report, entitled "Anyone Can Die At Any Time", details how Russian forces began targeting civilian areas in Kharkiv on the first day of the invasion on February 24, and how the "relentless" bombardment continued for two months. "Total devastation" in the city of 1.5 million people.

“People have been killed in their homes, in the streets, in stadiums, in cemeteries, while queuing for humanitarian aid or shopping for food and medicine,” said Donatella Rovera, Senior Crisis Response Adviser at Amnesty International.

"The repeated use of banned cluster munitions on a large scale is appalling and shows complete disregard for civilian lives," she added, stressing that "the Russian forces responsible for these horrific attacks must be held accountable."

The military administration in Kharkiv told Amnesty International that 606 civilians had been killed and 1,248 injured in the area since the conflict began.

It is noteworthy that Russia and Ukraine are not parties to international agreements banning cluster munitions and anti-personnel mines.

And it stated that "launching indiscriminate attacks that lead to the death or injury of civilians, or damage to civilian objects, constitute war crimes."