Amineh Kakabaveh can decide the budget vote: "Want to see investment in oppression of honor"

The political savage Amineh Kakabaveh can once again get a decisive vote when the Riksdag votes on the budget on Wednesday. She wants to see investments against oppression of honor in the government's budget before she decides. 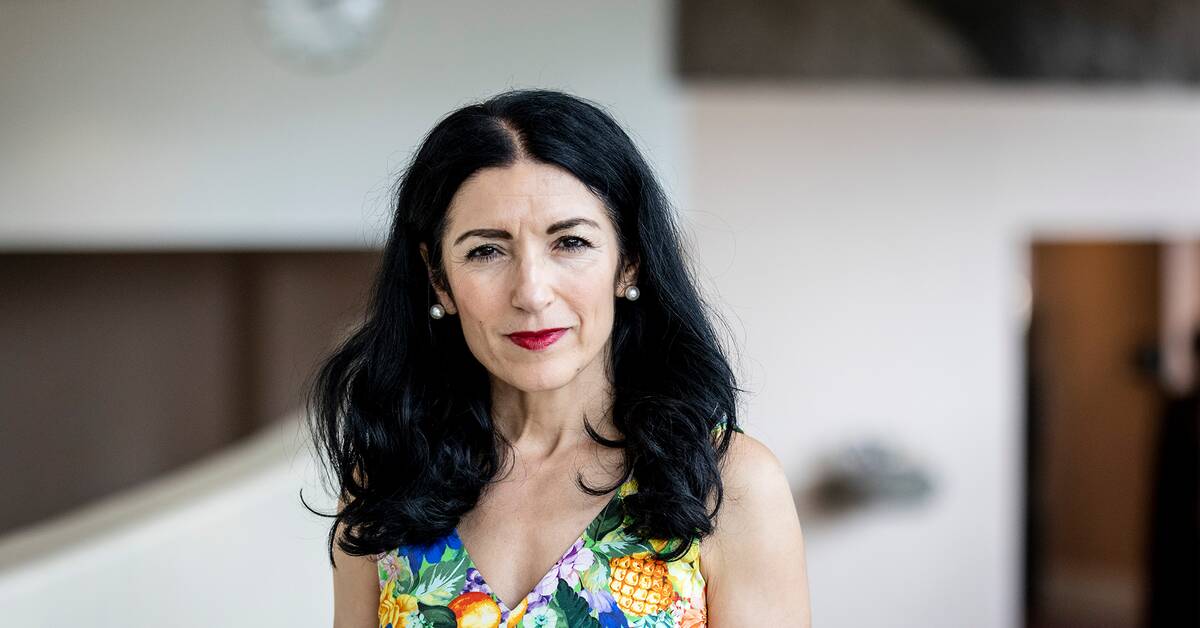 The Center Party will vote on the government's spring change budget on Wednesday, Annie Lööf (C) announced on Monday morning.

Shortly before, C had also agreed with the government, the Left Party and the Green Party on the pension issue.

- We will vote on the budget proposal that we have been involved in and influenced, says Annie Lööf (S).

"One of my demands"

Wednesday's vote can now be decided by a single vote, where the former left-wing party member and Member of Parliament, Amineh Kakabaveh, can have a decisive role.

First, she wants to make sure that the government includes investments against oppression of honor in the spring amendment budget.

“I am glad that one of my demands from this summer's agreement on increased pensions is included.

I want there to be investments against oppression of honor in the budget.

Must check if it is included ", she writes to SVT.

Amineh Kakabaveh was also at the center during last week's no-confidence vote against Minister of Justice Morgan Johansson (S).

Amineh Kakabaveh has in a short time been the wave leader in no less than two prime ministerial votes - and sits on the decisive vote in the no-confidence motion against Morgan Johansson (S).

But how did she become politically wild and who is the former left-wing party member really?