The temporary flight restriction regime at 11 airports in the south and central part of Russia has been extended until June 18. This was reported in the Federal Air Transport Agency. 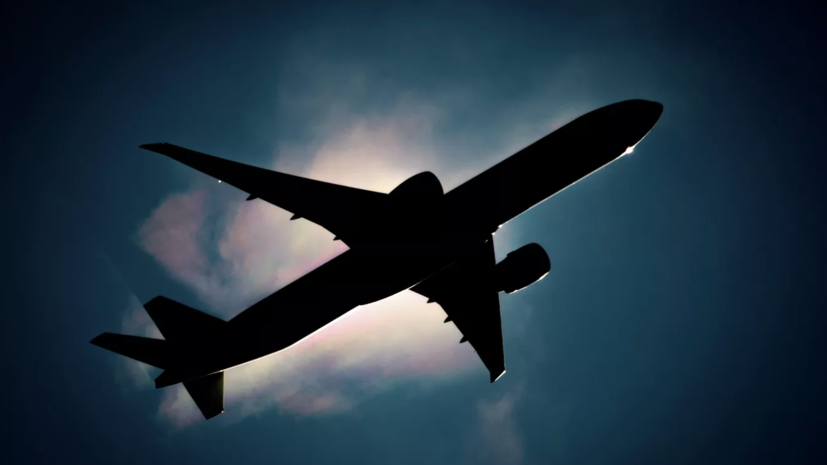 “Temporary flight restrictions at 11 Russian airports have been extended until June 18, 2022, 03:45 Moscow time,” the statement says.

It is noted that flights to the airports of Anapa, Belgorod, Bryansk, Voronezh, Gelendzhik, Krasnodar, Kursk, Lipetsk, Rostov-on-Don, Simferopol and Elista are limited.

Earlier, Ural Airlines extended the cancellation of flights to a number of airports in southern Russia until the end of September.