She described him as impulsive.. Algeria criticizes the statements of the European Union regarding its dispute with Spain

Algeria denounced what it described as "hasty" statements issued by the European Commission, in response to its decision to suspend the Treaty of Friendship and Good Neighborliness with Spain, stressing that it will remain committed to supplying Madrid with gas. 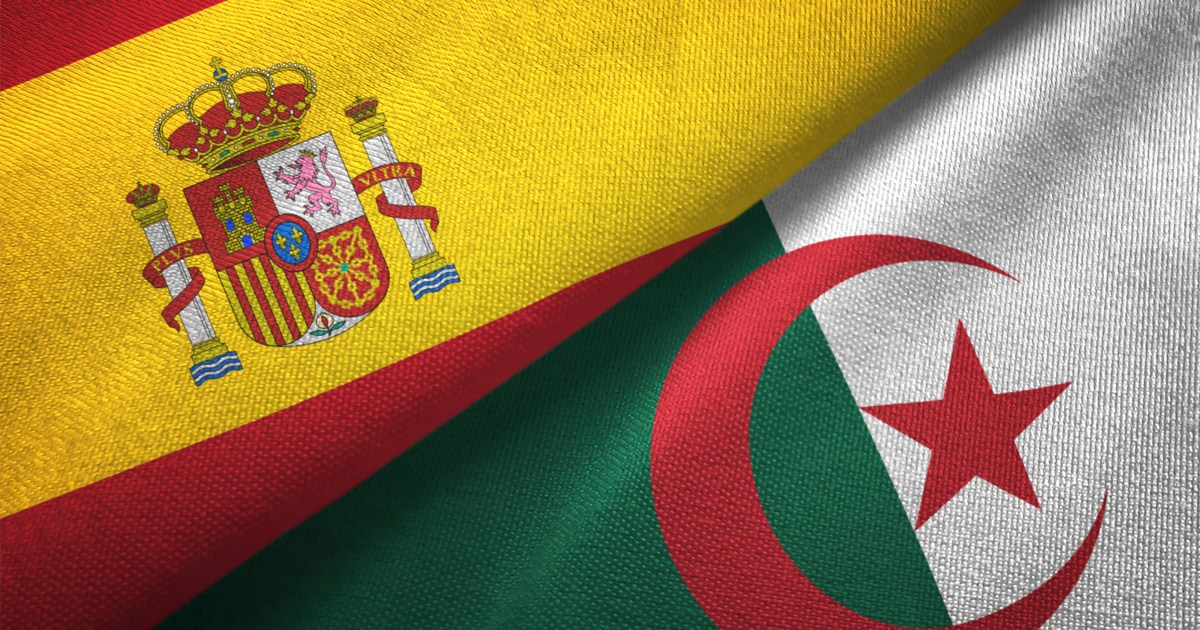 Algeria expressed its condemnation and rejection of the "hasty" statements issued by the European Union, in response to its decision to suspend the Treaty of Friendship and Good Neighborliness with Spain, stressing that it will remain committed to the supply of gas to Madrid.

A statement by the Algerian Foreign Ministry said that the European Union Commission responded without prior consultation and did not verify with the Algerian government, regarding the suspension of a bilateral political treaty with a European country, Spain.

The Algerian Foreign Ministry considered that the European Commission's response came without making sure that this measure does not directly or indirectly affect Algeria's obligations contained in the association agreement with the European Union.

In the context of talking about gas supplies to Spain, the statement pointed out that Algeria confirmed, through the highest authority in the country, represented by President Abdelmadjid Tebboune, that it will continue to fulfill all its commitments in this regard.

And earlier on Friday, the European Union said in a statement that Algeria appears to be violating the association agreement with the union, in light of its decision to cancel the Treaty of Friendship, Good Neighborliness and Cooperation and ban commercial transactions with Spain.

The statement stated that the European Union is ready to stand against any kind of coercive measures taken against any member state of the bloc.

On Wednesday, Algeria announced the suspension of a friendship treaty with Spain, in the second diplomatic step after the withdrawal of the ambassador in protest against Madrid's change of its position on the Western Sahara conflict.

The Algerian presidency announced, in a statement, the immediate suspension of the Treaty of Friendship, Good Neighborliness and Cooperation with Spain, signed on October 8, 2002.

The move came hours after Spanish Prime Minister Pedro Sanchez made statements to parliament members, in which he reiterated his adherence to a decision he made last March to support the autonomy initiative proposed by Rabat in the disputed Sahara region with the Polisario Front.