EU: an agreement reached on the relocation of asylum seekers

A “large majority” of European countries agreed on Friday to allow the relocation of asylum seekers, today stranded in countries of arrival such as Italy, Greece or… 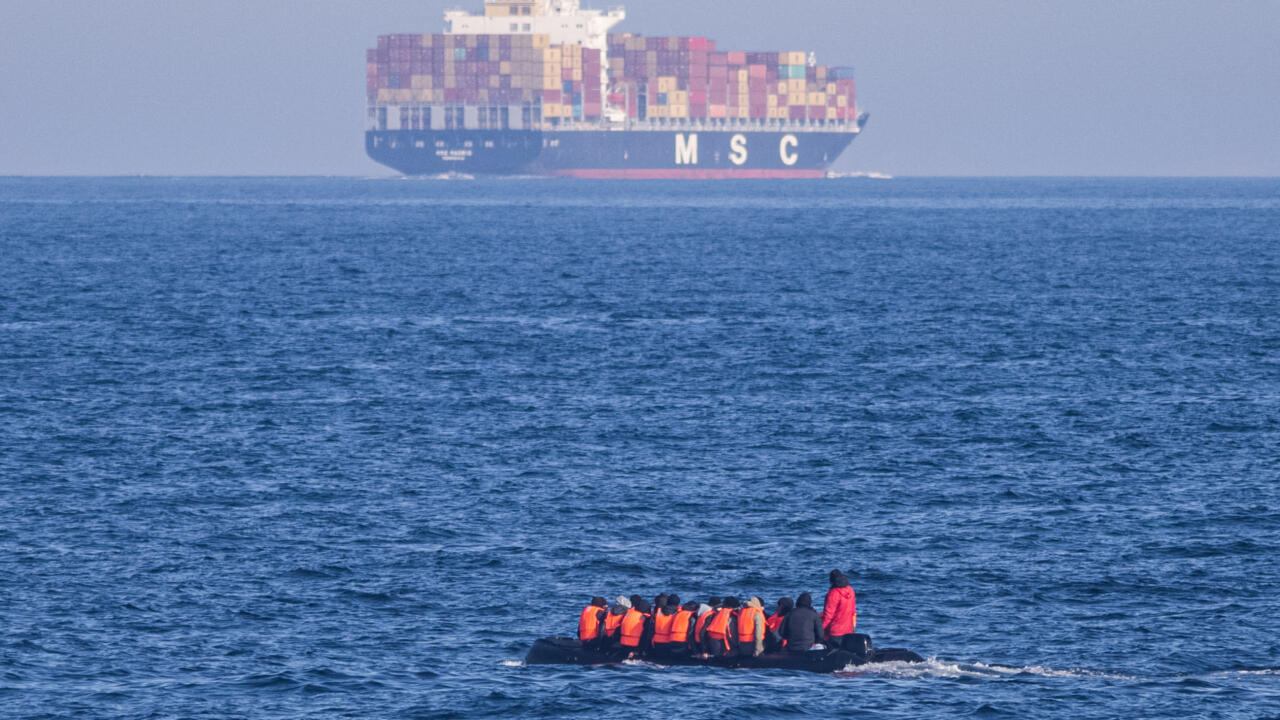 EU: an agreement reached on the relocation of asylum seekers

A "large majority" of European countries agreed on Friday to allow the relocation of asylum seekers, who are currently stranded in countries of arrival such as Italy, Greece or Spain.

The agreement endorsed at ministerial level is based on voluntary work and should initially allow 10,000 people to leave “hotspots” and other reception centers in the Mediterranean countries, in return for tougher border controls.

Faced with the complete lack of progress on the

announced with great fanfare by the European Commission in 2020, the principle approved by the ministers is a step forward.

More than a dozen countries are in favor of relocating

, according to French Interior Minister Gérard Darmanin, who spoke just before the meeting with his counterparts on Friday in Luxembourg and for which France holds the presidency of the Council of the EU until the end of June.

" will meet in the coming days to concretize the agreement and collect the quantified commitments of the States, specified Gérald Darmanin.

The French proposal foresees that the members of the EU and of the Schengen area which do not volunteer for the relocation of asylum seekers from the Mediterranean States (Italy, Spain,

, Malta or Cyprus) undertake to provide to these countries a financial or other contribution (staff for border management, for example).

Also to listen to

A temporary and non-binding solidarity mechanism

” has been defended for years by France.

On the other hand, it makes it possible to strengthen the control of the external borders.

It also provides for the expansion of the

These latter measures will apply to all Member States.

But the solidarity mechanism is temporary and not legally binding.

Other reception solutions are being studied in some European countries, such as humanitarian corridors, a mechanism already operational in Italy.

The reform of asylum rules in the EU has been paralyzed since 2015 by divisions: some states, especially in eastern and central Europe, are hostile to any relocation.

The southern states are asking for a better distribution of the reception effort, while the Dublin regulation entrusts the country through which an asylum seeker entered the EU with the examination of his application.

Europeans torn between locking borders and need for labor