Towards more zoonoses, with the risk of new pandemics 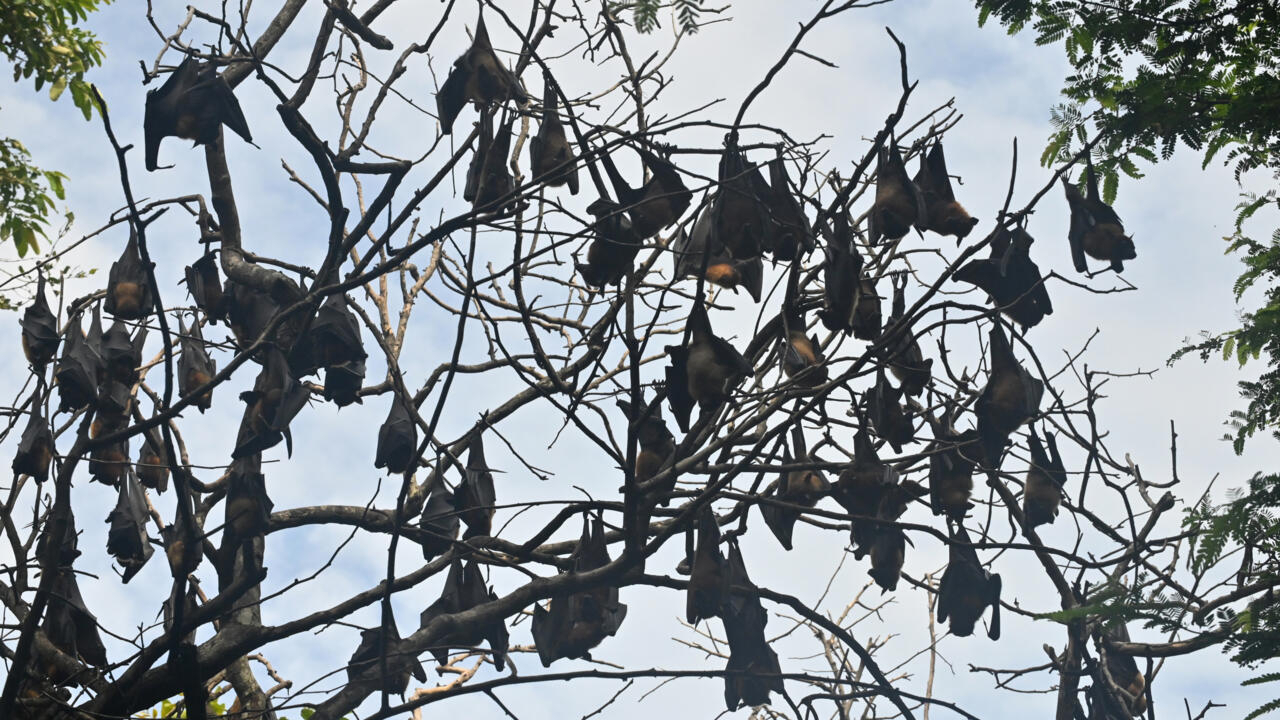 "The interface between humans and animals has become quite unstable," said Dr. Mike Ryan, head of emergencies at the World Health Organization (WHO), a few days ago.

“Disease emergence and amplification factors have increased,” he said.

We have just seen it with monkeypox, but not only, he warned.

This monkeypox - "monkeypox" in English - caused by a virus transmitted to humans by infected animals - most often rodents - is the latest example of the multiplication of these zoonoses.

These are infectious diseases that vertebrate animals can transmit to humans.

Some even end up becoming specifically human, like Covid-19.

According to the World Organization for Animal Health, approximately 60% of emerging diseases are of zoonotic origin.

Appeared thousands of years ago, since man intensified his interactions with animals by domesticating them, they have seen their frequency greatly increase over the past twenty or thirty years.

In question, “the intensification of travel, which allows them to spread more quickly and in an uncontrolled manner”, underlined to AFP Marc Eloit, head of the Discovery of pathogens laboratory at the Institut Pasteur.

The SARS-CoV-2 virus, which causes Covid-19 disease, is harbored by the bat Lionel BONAVENTURE AFP/Archives

By occupying increasingly large areas of the globe, humans also contribute to disrupting the ecosystem and encouraging the transmission of viruses.

The intensification of factory farming thus increases the risk of the spread of pathogens between animals.

The wildlife trade also increases human exposure to the microbes they may carry.

Deforestation increases the risk of contact between wildlife, domestic animals and human populations.

"When we deforest, we reduce biodiversity; we lose animals that naturally regulate viruses, which allows them to spread more easily," Benjamin Roche, a biologist at the Research Institute for Development, told AFP. (IRD), specialist in zoonoses.

Climate change will also push many animals to flee their ecosystems for more livable lands, warned a study published in Nature at the end of April.

However, by mixing more, the species will transmit their viruses more, which will promote the emergence of new diseases potentially transmissible to humans.

"We need improved surveillance in both urban and wild animals, so we can identify when a pathogen has jumped from one species to another," said Gregory Albery, environmental health specialist at the Georgetown University in the United States and co-author of the study.

"And if the recipient host is urban or in close proximity to humans, we should be particularly concerned."

The civet, intermediary between bats and humans for the transmission of Severe Acute Respiratory Syndrome (SARS) CHAIDEER MAHYUDDIN AFP/Archives

The study draws a future "network" of viruses jumping from species to species, and growing as the planet warms.

“Today we have easy and rapid means of investigation which allow us to react quickly in the event of the appearance of new viruses”, reassured Marc Eloit, of the Pasteur Institute.

"We are also able to develop vaccines very quickly", as we have seen with the Covid-19.

But "a whole line of new diseases are likely to emerge, potentially dangerous. We will have to be ready", warned Eric Fèvre, professor specializing in veterinary infectious diseases at the University of Liverpool (United Kingdom) and at International Livestock Research Institute (Kenya).

This means, according to him, "emphasizing the public health of populations" in the most remote environments and "better studying the ecology of these natural areas to understand how different species interact".

Since the early 2000s, the "One Health" concept has been put forward: it promotes a multidisciplinary and global approach to health issues with close links between human health, that of animals and the environment. global ecological state.

France also launched in 2021 the international initiative "Prezode", which aims to prevent the risks of zoonotic emergences and pandemics by strengthening cooperation with the most affected regions of the world.