According to the poll results today, Lee Jae-myung, permanent adviser of the Democratic Party of Korea, and Oh Se-hoon, mayor of Seoul, took first and second places respectively in the next political leader preference survey. 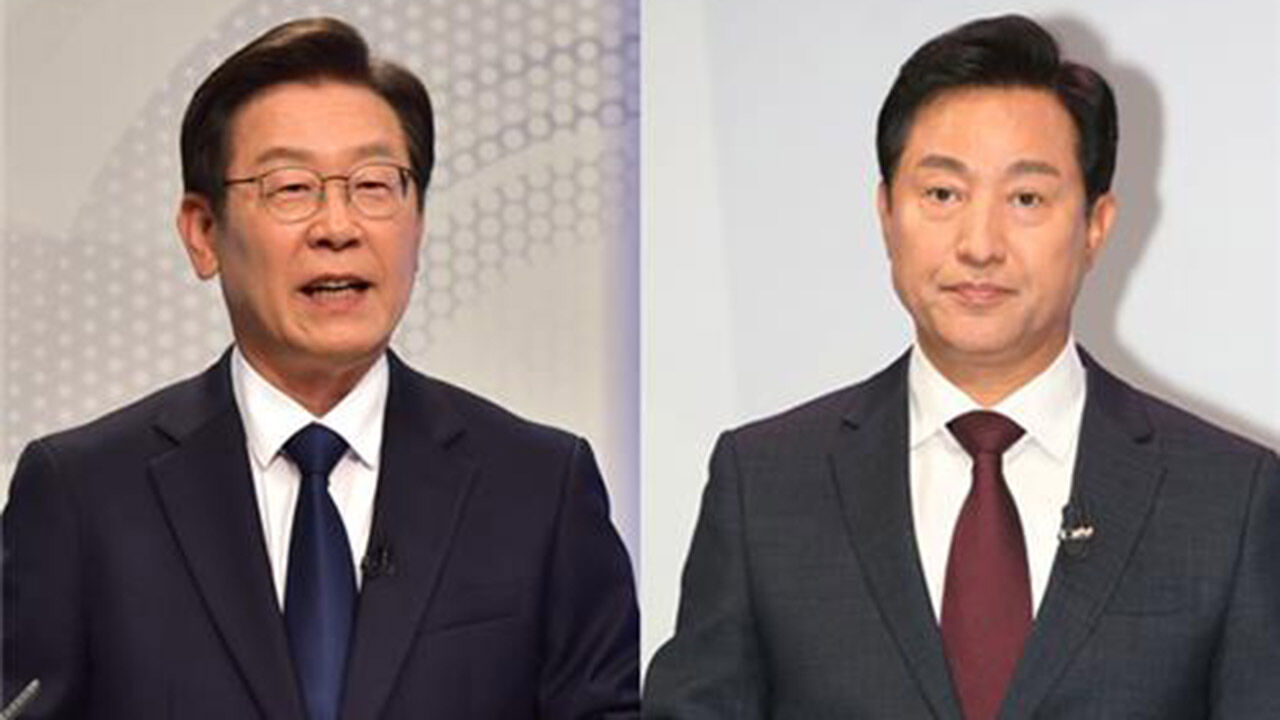 In the survey on the preference for the next political leader, the results of a poll came out today (10th) that Lee Jae-myung, permanent adviser of the Democratic Party of Korea, and Oh Se-hoon, mayor of Seoul took first and second places, respectively.

As a result of a Gallup Korea survey on the preference for the next political leader (a sample error of ±3.1 percentage points at a 95% confidence level) of 1,000 men and women over the age of 18 nationwide from the 7th to the 9th, 15% of the total respondents were Rep. Lee. , followed by Mayor Oh with 10%.

46% of respondents did not answer specific people, and 4% answered others.

The survey was conducted in a way that free responses were received without summoning political leadership candidates, and the response rate was 9.4%.

Seoul Mayor Oh Se-hoon, who rose to the top of the 4th term mayor for the first time in history, has greatly increased his preference compared to just after he was elected in the April 7 by-election last year.

At the time of the survey conducted on April 13-15 last year, the preference of Mayor Oh was only 2%.

In addition, Minister Han Dong-hoon was added to the list of next-generation political leaders for the first time this time.

Regarding Minister Han, Gallup Korea said, "She first appeared in the results of a preference survey for future political leaders together with President-elect Kim." He said, "From being nominated as a candidate for the Minister of Justice in April to the personnel hearings, he has been at the center of the topic, and his actions after taking office are also attracting attention. There is," he analyzed the background.

Kim Jong-in, who has been called the 'kingmaker' in politics, appeared on the radio yesterday and picked a minister as a person who could criticize President Yoon Seok-yeol, and said, "How can a minister perform his job as Minister of Justice in the future? Depending on whether it is reflected in the eyes of the public, I think that he or she can even catch a star moment.”

Gallup Korea also analyzed that Kim Dong-yeon, who won the election for governor, received more attention than when he was the last presidential candidate by winning a dramatic comeback victory at the end of the counting.

The negative evaluation of job performance was 33%, down 1 percentage point from last week.

Compared to Jeonju, the power of the people was the same, and the Democratic Party decreased by 3 percentage points.

Gallup Korea analyzed, "The approval ratings of both parties had risen from just before the March presidential election to the first week of May, but with the inauguration of President Yun Seok-yeol in May, the people's power rose and the Democratic Party declined, widening the gap."

For detailed opinion poll outline and results, please refer to Gallup Korea or the website of the National Election Opinion Survey Deliberation Committee.