The Daily Mail in court for "defamatory" articles against Prince Harry

The British tabloid The Daily Mail has published "defamatory" articles against Prince Harry, the Duke of Sussex's lawyer said on Thursday as part of a preliminary hearing against him. 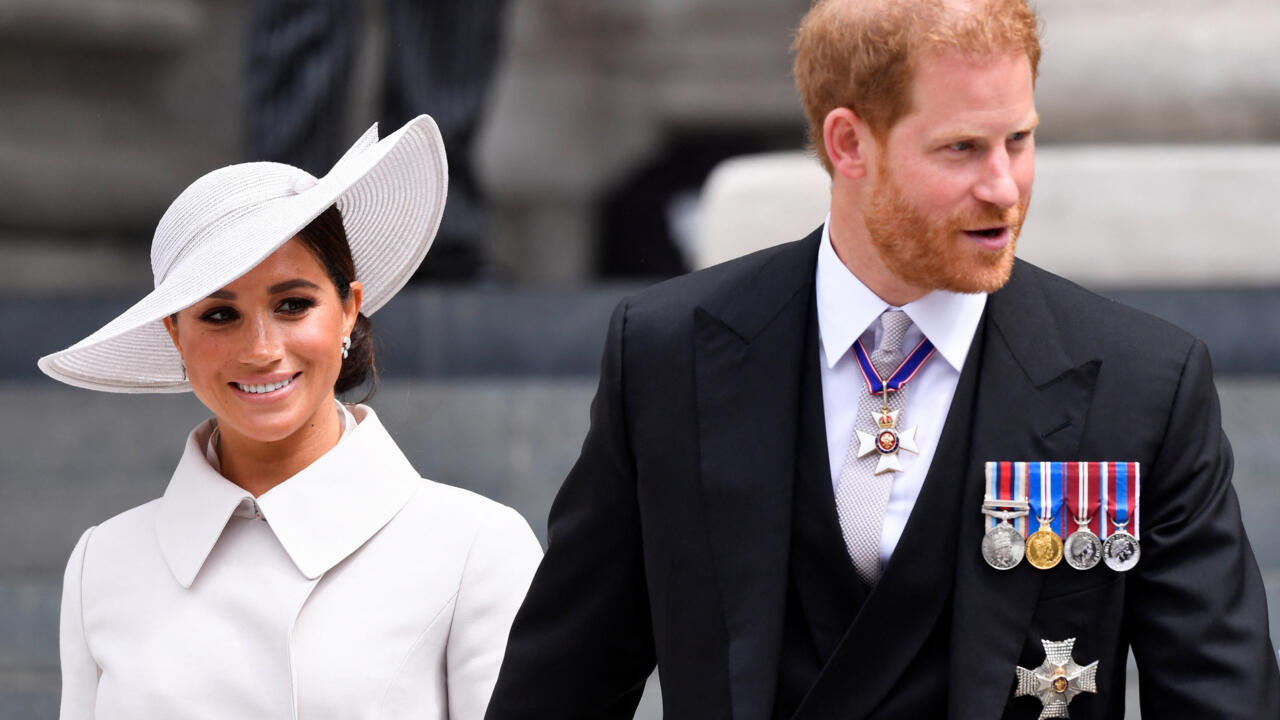 Prince Harry had started legal proceedings in February against Associated Newspapers, one of the largest British press groups which notably publishes the popular Daily Mail.

During a preliminary hearing at the High Court in London on Thursday, the prince's lawyer, Justin Rushbrooke, told the judge in a written text that his client had taken the case to court following two articles from the Mail on Sunday and the MailOnline -- the Sunday and digital editions of the Daily Mail -- in February.

Mr Rushbrooke said the articles were 'defamatory' in that they accused Harry of 'lying', 'cynically' attempting to manipulate public opinion and 'trying to keep secret' his appeal against the government to get police protection in the country.

Associated Newspapers disputes the defamatory nature of its publications.

In his written statements to the court, Harry claimed the articles had caused him "deep hurt, embarrassment and continuing anguish".

They decided to step back from the royal family in 2019, which deprived them of the right to police protection at the expense of the British taxpayer.

Harry has offered to cover these costs while in the UK and is now challenging the Home Office's refusal in court.

He replied that a police security device "is not available on the basis of private funding".

The princely couple recently filed a complaint against several publications for invasion of the privacy of their family.

Last December, Meghan Markle won her case against a tabloid, condemned for the publication of a letter she had written to her father.

She then celebrated a "victory" against a "cruel" and misleading tabloid press, according to her.