Putin said about the impossibility of "fencing" Russia

Russian President Vladimir Putin said that it is impossible to surround the country with a fence, Moscow is not going to build it. 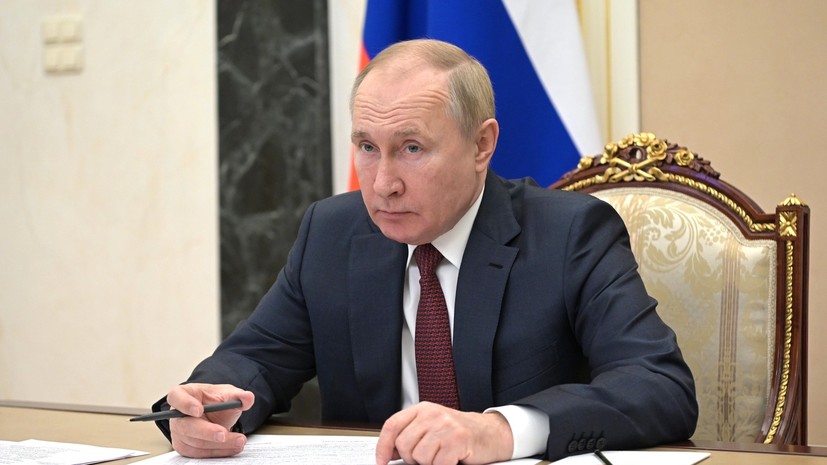 “It is impossible for a country like Russia to be surrounded by a fence from the outside.

And we ourselves are not going to build such a fence around ourselves,” he said at a meeting with young entrepreneurs, developers of start-ups in the field of technology and innovation, agriculture, and the creative sector of the economy.

Putin added that the Russian economy will be open, the country will not repeat the mistakes of the past.

The Russian leader also said that in the West inflation is associated with his name, but Moscow has "absolutely nothing to do with it."