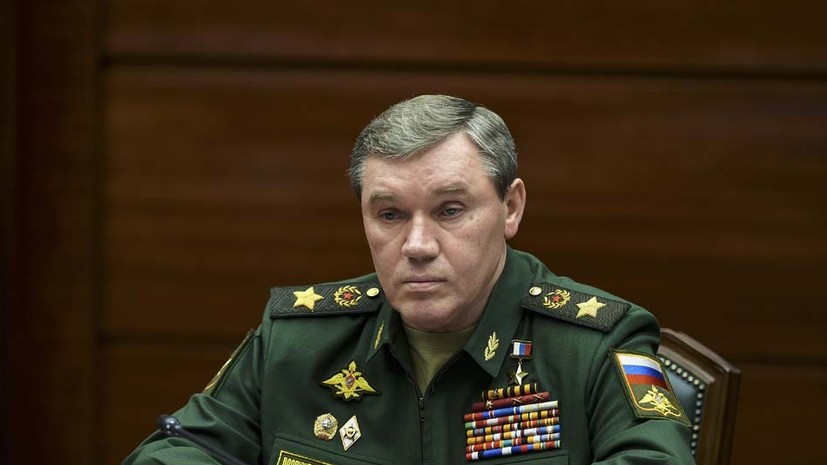 It is reported by TASS with reference to the Russian Ministry of Defense.

“During the talks, the situation in Ukraine was discussed.

An exchange of views also took place on the situation in the Sahel region," the Russian military department said.

It is specified that the conversation took place at the initiative of the French side.

On May 23, the head of the Joint Chiefs of Staff of the US Armed Forces, Mark Milley, called important and useful telephone conversations with the Chief of the General Staff of the Russian Armed Forces Valery Gerasimov.