British mercenary Aiden Eslin told RT correspondent Roman Kosarev that he considers the level of training of the military of the Armed Forces of Ukraine to be low. 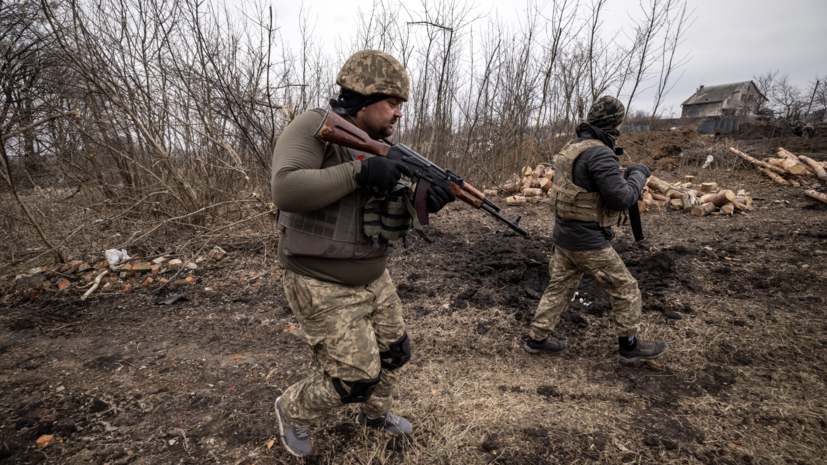 As he noted in an interview, which was recorded before his death sentence in the DPR, the Ukrainian army drinks a lot and the military of the Armed Forces of Ukraine “lacks professionalism.”

“I remember once we took up positions instead of an army unit ... We met a fighter who smelled of alcohol: he was drunk as a fool.

He did not remember the safe way to the position, he almost fell into the stretch, ”he said.

Earlier, a deputy of the Ukrainian Rada, Roman Kostenko, announced "very heavy losses" of the Armed Forces of Ukraine, which are inflicted by long-range artillery of the Russian army.