Volleyball: the Blues are testing the Andrea Giani method in the League of Nations

Gathered for two weeks, the French volleyball players will be able to break in the Andrea Giani method, their new coach since the end of March, during the League of Nations during three international windows… 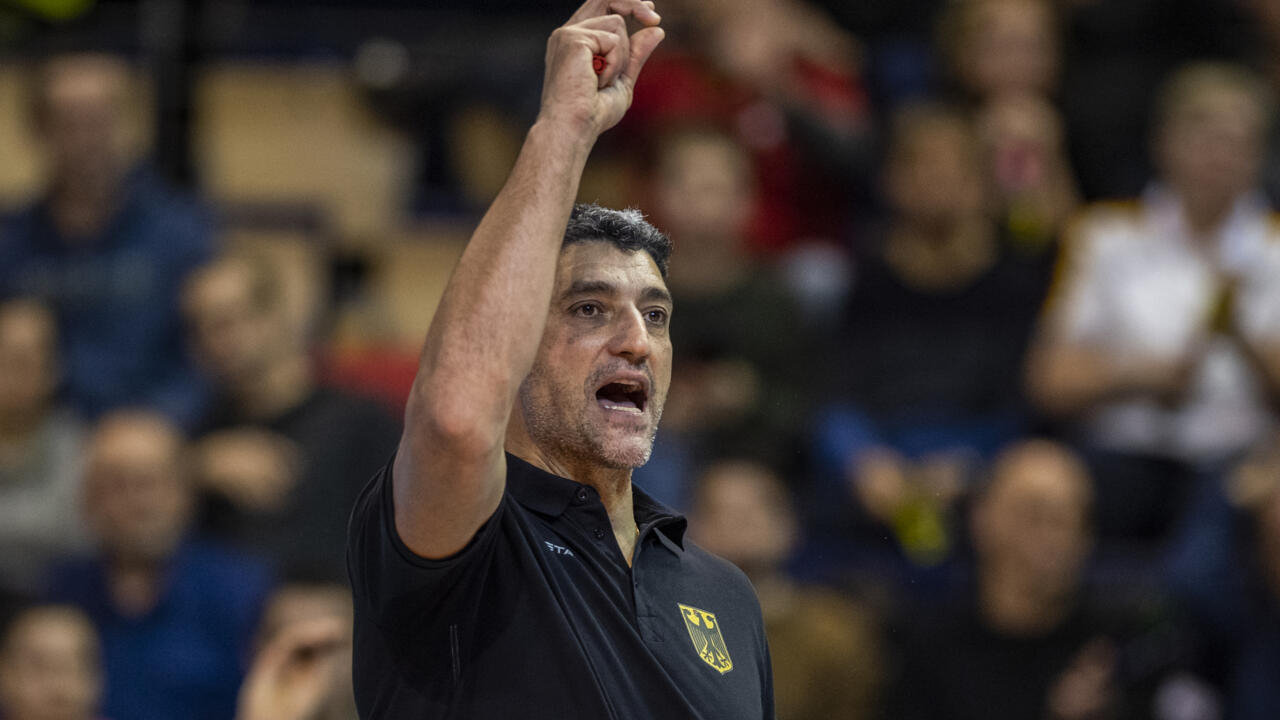 A stage in Ottawa (Canada) this week, a second in the Philippines in Quezon City at the end of the month and a last in Osaka (Japan) at the beginning of July: after an edition of the League of Nations lived in a sanitary bubble in Rimini (Italy ) last year, back to normal for the Blues.

Nine months after leaving the Euro with a defeat against the Czech Republic 3 sets to 0, the French will experiment with the method of a new coach, after the surprise resignation of Bernardinho, in the person of Giani another big name in volleyball international.

"He is someone who has played at a very high level, he has won a lot of titles, he analyzes the systems from A to Z, the Italian way", underlines the receiver-attacker of the Blues, Earvin Ngapeth, before the start of preparation for the VNL (Volleyball Nations League), in Poitiers at the end of May.

"It's good to have this VNL, we're going to the four corners of the world, we're going to stay a month and a half all together. It'll help him get to know everyone," adds the player from Modena, who has rubbed shoulders with Giani all season in Italy.

"We will have to take the time to get to know each other (...) that the group take the time to know it, that we assimilate well", abounds the pointed Jean Patry, gold medalist in Tokyo l 'last summer.

During the three windows of VNL, the Blues will face the best, with the exception of Russia, Olympic vice-champion in Tokyo and excluded until further notice following the invasion of Ukraine February 24.

The players of the French volleyball team on August 28, 2017, at the Euro in Katowice PIOTR NOWAK AFP / Archives

"Bernardinho and Andrea Giani, they are guys who are tactically super strong. That can give us a plus. We are a team that needs a lot of freedom on the pitch. can progress," says Ngapeth.

The twelve matches to be played until mid-July will serve as full-scale preparation for the World Championship in Slovenia and Poland from August 26 to September 11, the only competition that so far has eluded the finest generation in volleyball. French.

Twelve matches minimum, and fifteen maximum, if the Blues go to the end of the VNL, with quarter-finals, promised to the first eight of the group stage, semi-finals and a final scheduled for Bologna in Italy at the end of July.