The invasion of Ukraine by Russia forced Europe to sudden reversals. This applies above all to Germany, which must review its energy and military policy very quickly. The debates are there… 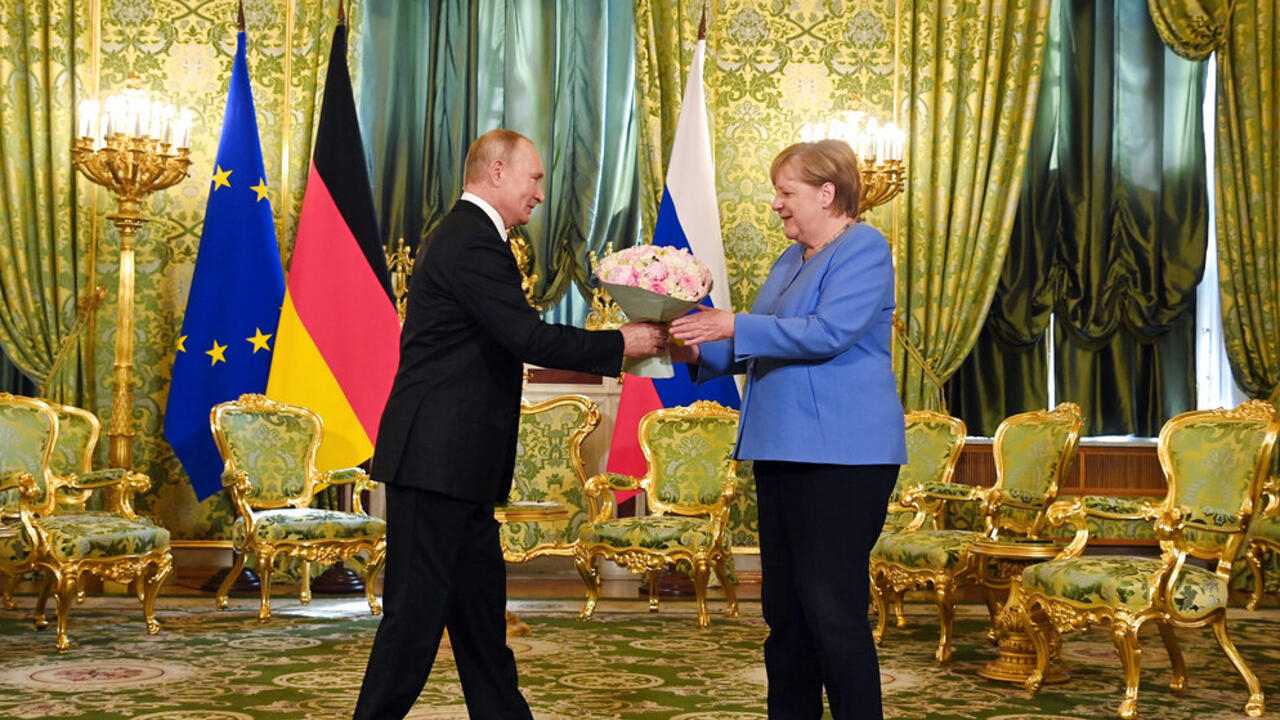 One of the last meetings between Russian President Vladimir Putin and German Chancellor Angela Merkel on August 20, 2021 in Moscow.

The invasion of Ukraine by Russia forced Europe to sudden reversals.

This applies above all to Germany, which must review its energy and military policy very quickly.

There are also many debates on the mistakes that may have been made in the past in relations with Vladimir Putin's Russia.

Chancellor Merkel, who governed Germany for sixteen years until last fall, is not spared from these discussions.

His first speech since the election of his successor Olaf Scholz was eagerly awaited.

I don't have to apologize

For her first interview since leaving power six months ago, Angela Merkel spoke at length about the invasion of Ukraine and the Russian policy she pursued for sixteen years.

The responsibility of the Social Democrats, starting with that of former Chancellor Gerhard Schröder, is arousing debate.

That of Angela Merkel also.

The former head of government felt that he had never had any illusions about Vladimir Putin.

the country was not rooted in democracy, Putin would have used this as a pretext for aggression

Angela Merkel also defended the Minsk agreements after the annexation of Crimea: "

Angela Merkel also declared that she had always wanted to defend the interests of kyiv and vigorously denounced the Russian invasion and praised the courage of President Zelensky.

While the policy of her successor Olaf Scholz is widely criticized in Germany and elsewhere, Angela Merkel said she had confidence in the foreign policy pursued by the current chancellor.