The mother is accused of illegal possession of weapons .. a two-year-old boy shoots his father in the US state of Florida

A two-year-old boy killed his father in Florida after he accidentally shot him with an unattended firearm, local authorities said. 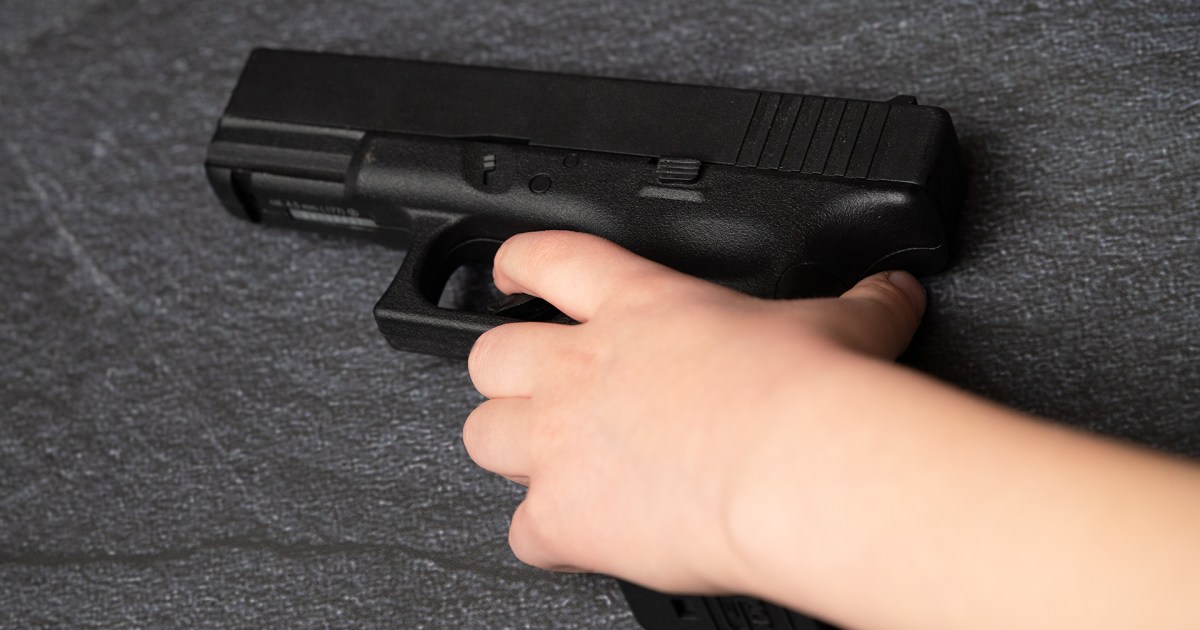 A two-year-old boy killed his father in Orlando, Florida, after he accidentally shot him with a firearm that was left unattended, local authorities said Monday.

When police arrived on 26 May at the victim's home after receiving a report, they found mother Mary Ayala trying to revive her husband, Reggie Mabry, who had been shot.

Police initially believed the 26-year-old shot himself, but the eldest of the three told investigators that his two-year-old brother had shot himself, Orange County Officer John Mina told a news conference.

Court documents indicated that the pistol was inside a bag belonging to Reggie Mabry left on the ground, and after the child found it, he fired in the back of the father, who was playing a video game on the computer.

The five family members, including a 5-month-old girl, were in the same room at the time of the incident.

"Gun owners who do not keep them in a safe place are at risk of similar tragedies," Mina said.

According to the incident report, both parents were under surveillance for child neglect and drug offenses.

The mother was arrested and now faces charges including manslaughter, unlawful possession of a firearm and violation of probation.

Mina added, "Now these young children have virtually lost both their parents, their father is dead, their mother is in prison, and the little boy will live his life knowing that he shot his father, these tragedies are 100% preventable.

This incident is among a series of similar incidents recorded in the United States;

In August 2021, a two-year-old boy killed his mother, who was attending a meeting through the “Zoom” application, by firing a bullet in the head with a weapon that was placed in a backpack inspired by the children’s TV series “Paw Patrol” and was loaded with ammunition and without locking the safety key.

These killings are recorded in light of the controversy over the management of firearms in the United States, after several fatal shootings were recorded in different places.