In Bonn, a world in crisis again at the bedside of the climate

Representatives of nearly 200 countries are meeting from Monday in Bonn to give impetus to the next climate conference in November in Egypt. 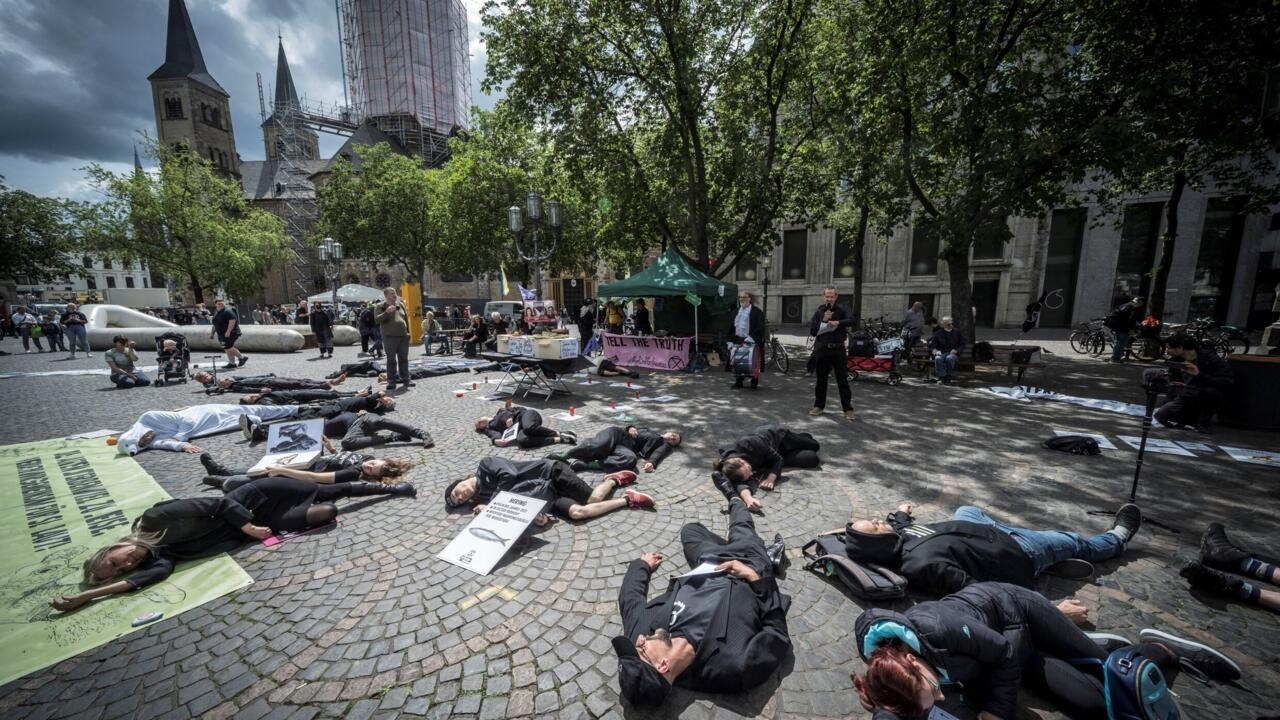 Reinforce the fight against global warming and its devastating effects, concretize and extend aid to the most vulnerable.

Six months after COP26 in Glasgow, representatives from nearly 200 countries are meeting on Monday, June 6, in Bonn, Germany, to prepare for the next climate conference in November in Egypt.

This "intermediate session" of climate negotiations wants to preserve the fragile progress of the Scottish conference, which reaffirmed the ambition - for the time being out of reach - to limit global warming to 1.5°C when we are already at 1 .1°C since humanity began to burn gas and oil industrially at the end of the 19th century.

Since the last COP, the world has been shaken by the Russian invasion of Ukraine and its repercussions on energy and food markets.

"We need decisions and actions now and it is up to all nations to make progress in Bonn", launched before the meeting the Mexican Patricia Espinosa, patron of the UN-climate, agency based in the city. German city.

Because key points remain pending a few months before the next COP27, from November 7 to 18 in Sharm el-Sheikh, a seaside resort on the Red Sea.

Starting with the reduction of greenhouse gas emissions, responsible for global warming.

The "pact" concluded in Glasgow urged countries to "revisit and strengthen" their objectives to "align them" with those of the Paris agreement "by the end of 2022".

"Containing the rise in the average temperature of the planet"

This agreement, a keystone in the fight against climate change, aims to "contain the rise in the average temperature of the planet well below 2°C compared to pre-industrial levels" and if possible to 1.5°C. .

However, many countries are already not keeping their current commitments... which themselves nevertheless leave the Paris objectives "out of reach" according to UN climate experts (IPCC).

They estimate that the world is currently on a catastrophic warming trajectory of 2.8°C.

The machine must therefore be restarted so that the Sharm el-Sheikh COP can lead, as Mrs Espinosa wishes, to "bold and concrete measures, supported by specific plans, to achieve the urgent and transformational climate ambition necessary before it it's not too late".

Because there is currently "a disconnect between the scientific evidence of a global crisis in preparation, with unimaginable climate impacts, and the lack of action," laments Johan Rockström, director of the Institute for Research on the impact of climate change in Potsdam (PIK).

Another burning issue on the table in Bonn, aid from rich countries, often the biggest historical emitters, to the poorest, those least responsible for global warming but often in the front line of its impacts.

The promise to help them face the challenges of climate change to the tune of 100 billion dollars per year in 2020 is still not kept.

And faced with the multiplication of droughts, floods and fires or the inexorable rise of the oceans, it is the file of a specific financing of the "losses and damages" suffered which is now on the table.

In Glasgow, the rich countries blocked this request and a compromise was eventually found on the creation of a framework for "dialogue" until 2024 to "discuss the modalities for financing".

Bonn must not be "just another forum for discussion" warned the Alliance of Small Island States (Aosis), which demands to leave with "a clear vision of when and how (will be applied) the specific financing of losses and harm".

Magnus Benzie, a researcher at the Stockholm Environment Institute, considers it essential that the parties manage to build a global response: "We must link the systemic risks facing the world, including the global food crisis which threatens due to climate change", and whose the conflict in Ukraine provided a taste.

"But we're missing that opportunity, only asking the question of adaptation through the prism of 'us' or 'them'."