Challenge from Puig to Belarra for the Imserso trips: "You have to pay what they are worth for public services"

The Valencian Community has positioned itself on the side of the tourism sector before the decision of the Ministry of Social Rights to offer 820,000 places in the tourism program... 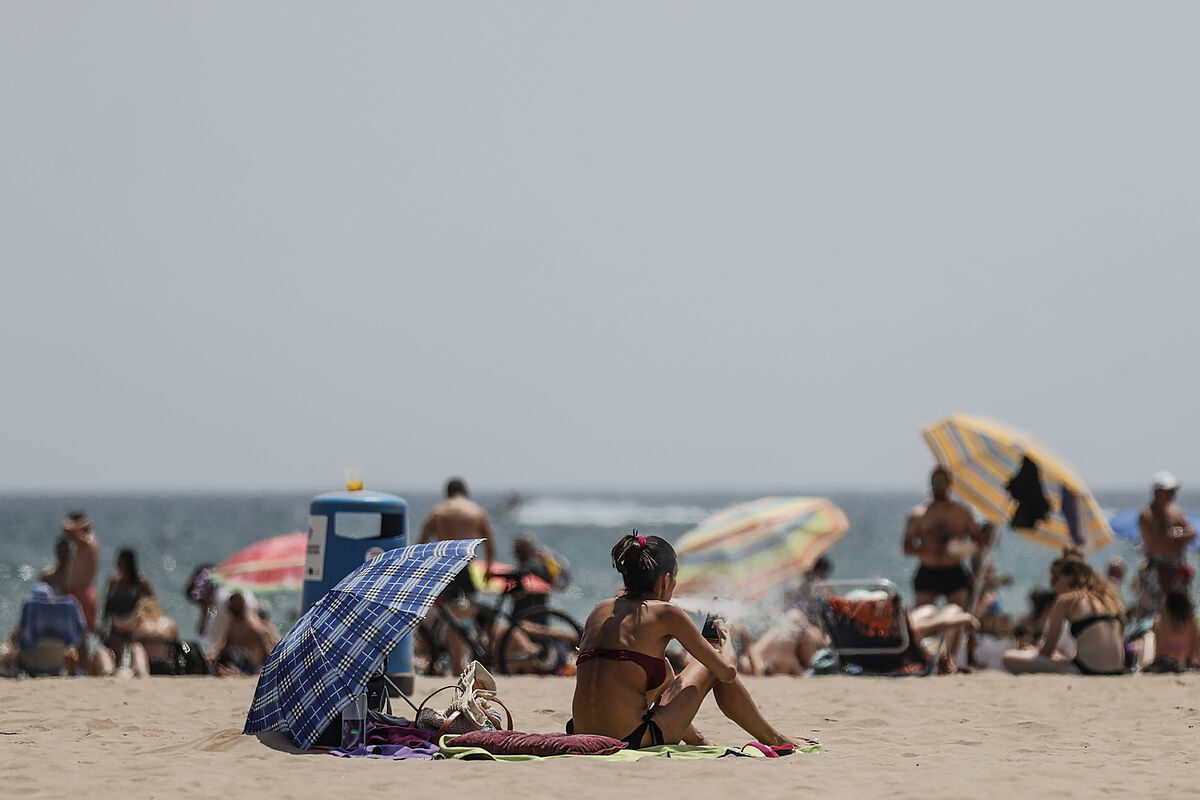 Ministry of Social Rights to offer 820,000 places in the

without collecting a price increase, at least adjusted for inflation.

If a week ago it was the regional secretary of Tourism,

, who supported the hotel management Hosbec in their claims, the president of the Generalitat joins them.

has called on the Government in his conference at the New Economy Forum to support the Imserso trips because, in his opinion, only then can labor improvements in the sector be demanded.

"You have to pay what they are worth for public services. It is not possible to pay a full Imserso pension at 20 or 21 euros and at the same time ask for salary income to be improved," he assured before launching a challenge to Minister

, to whom Hosbec has asked for his resignation.

"The Government has to give clear signs that it is necessary to pay for public services what they are worth and, from there, demand through agreements and collective bargaining that the work is remunerated accordingly. We cannot say a thing and the opposite," he said.

The travel program for the elderly has almost four million beneficiaries and a clear impact on "sustaining seasonal employment in the tourism sector" in times of low demand, as Minister Belarra acknowledges, but for hoteliers it is beginning to be unsustainable due to the rising costs, leading them "to ruin".

These trips will begin to be marketed in the second half of September, just as the summer season is coming to an end which, as Puig has predicted, may leave figures higher than those of 2019 in the Community, "without wanting to throw bells on the fly", if predictions are confirmed.

"We are very hopeful," she assured, highlighting the improvement of the hotel plant and products other than sun and beach during the pandemic.