“The system came out of us, not we out of it”: the Ministry of Education and Science announced the exclusion of all Russian universities from the Bologna process

All Russian educational organizations are excluded from the Bologna Process, said Dmitry Afanasiev, Deputy Head of the Ministry of Education and Science. According to him, the introduction of bachelor's and master's programs did not improve the level of training of graduates, and four years of study "turned out to be insufficient for the full formation of knowledge." The State Duma noted that the withdrawal of the Russian Federation from the Bologna process will improve the situation with education in the country. 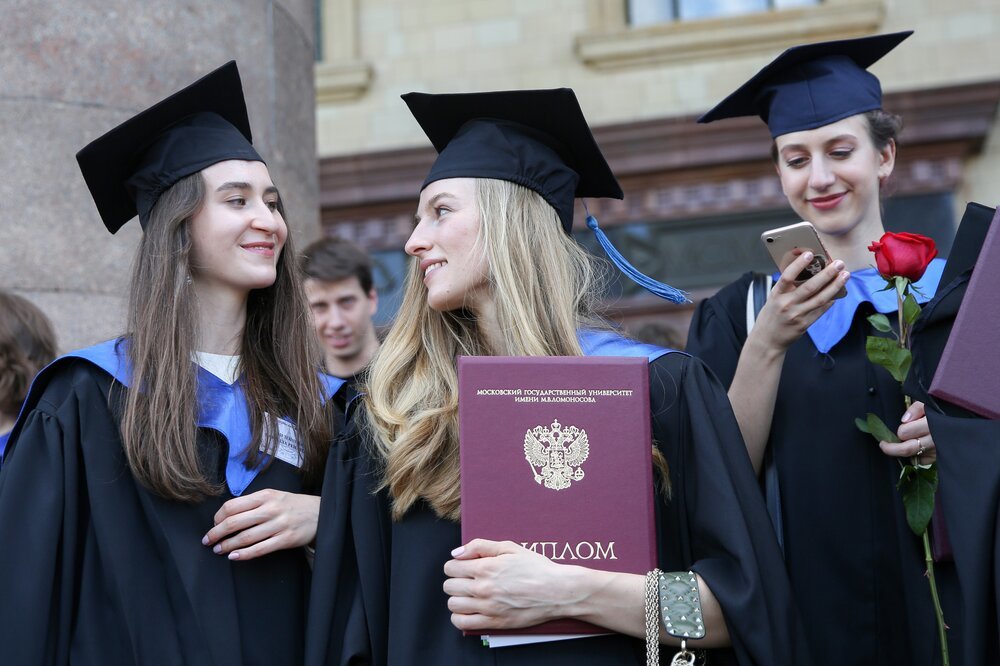 All Russian educational organizations are excluded from the Bologna Process, Deputy Minister of Education and Science Dmitry Afanasyev said during an expanded meeting of the Federation Council Committee on Science, Education and Culture.

He recalled that on April 11, the Bologna Group announced the termination of the representation of Russia and Belarus in all structures of the Bologna process.

“Taking into account the fact that our rectors, heads of educational organizations signed the appeal of the Russian Union of Rectors to support the president in connection with a special operation, in fact, all educational organizations in the country are thus excluded from the Bologna process ... I would say that this is the Bologna system of us came out, and not we from it, ”Afanasiev said.

According to him, the introduction of bachelor's and master's programs did not improve the level of training of graduates, and four years of undergraduate studies "turned out to be insufficient for the full formation of knowledge."

He added that some employers did not recognize the level of undergraduate education as sufficient to appoint candidates to key positions.

“Over all these years, the list of specialist programs has not been reduced, but expanded, meeting the needs that employers in the industry have stated, primarily in a number of engineering areas,” Afanasiev said.

During the meeting of the deputy chairman of the Federation Council, Konstantin Kosachev expressed the opinion that Russia's participation in the Bologna process "is not the most successful experience."

He noted that Russia entered the Bologna system with the illusion that the country must comply with Western standards in everything.

“On the one hand, we need to look for our own way of developing the domestic system of higher education, and on the other hand, in no case should we cut it off our shoulders, because what happened in our country in the context of the development of the education system in the last two decades cannot be canceled immediately.

Our decisions should be phased,” the vice speaker emphasized.

Chairman of the Federation Council Committee on Science, Education and Culture Liliya Gumerova

The Ministry of Education and Science came up with a proposal to abandon the Bologna system and create a domestic system of higher education, which should be based on the interests of the national economy and the maximum space of opportunities for each student.

“I believe that the national system of higher education should incorporate both all the achievements of the Soviet and Russian schools, as well as the best developments of recent years, respond to the requests of the rectors' community and the real sector of the economy,” the senator said.

Member of the State Duma Committee on Science and Higher Education Mikhail Kuzmin, in an interview with RT, noted that the withdrawal of the Russian Federation from the Bologna process will improve the situation with education in the country.

He also expressed the opinion that Russia did not gain anything from participating in the process.

“The Bologna Agreement gave the right to extended education.

That is, to expand the borders of Russia and allow to study abroad.

What did it give Russia and Russian education?

In my opinion, nothing,” he said.

According to the deputy, the Ministry of Education is working to bring back the true Russian form of education.

“This, of course, will improve the situation with education in our country.

Because we will receive education with our historical roots, and our brilliant children will work in our industries ... There will be no grandiose, global changes that worsen the education system, ”he said.

Recall that on May 24, the head of the Ministry of Education and Science of the Russian Federation, Valery Falkov, called for treating the Bologna education system as a lived stage.

Later, the Ministry of Education said that abandoning the Bologna system and switching to specialist programs could improve the quality of teacher training throughout the country.

At the same time, on June 2, Falkov clarified that in Russia, despite the departure from the Bologna system, bachelor's and master's programs will remain.

The head of Rosobrnadzor, Anzor Muzaev, said that the rejection of the Bologna system and the transition to new rules should be phased.

The official representative of the Russian Foreign Ministry, Maria Zakharova, noted that initially the goal of this system was the standardization of higher education in all participating countries, but this did not happen in practice.

“That is, our diplomas have not received full recognition.

Since the beginning of the Russian special operation in Ukraine, many students from Russia who studied abroad transferred to domestic universities due to the fact that they faced pressure abroad because of their citizenship and nationality.

As students told RT, they do not openly announce discrimination to students, but create all the conditions for expulsion.

In educational institutions, RT was told that students who were harassed abroad can continue their studies at Russian universities, places will be provided on a budgetary basis.