The Moderates' Ulf Kristersson first announced that they support the no-confidence vote against Morgan Johansson. Then Magdalena Andersson threatened that the government would resign if the Minister of Justice was overthrown. - Both Ulf Kristersson and Magdalena Andersson bear a great responsibility for this situation, says SVT's domestic policy commentator Mats Knutson. 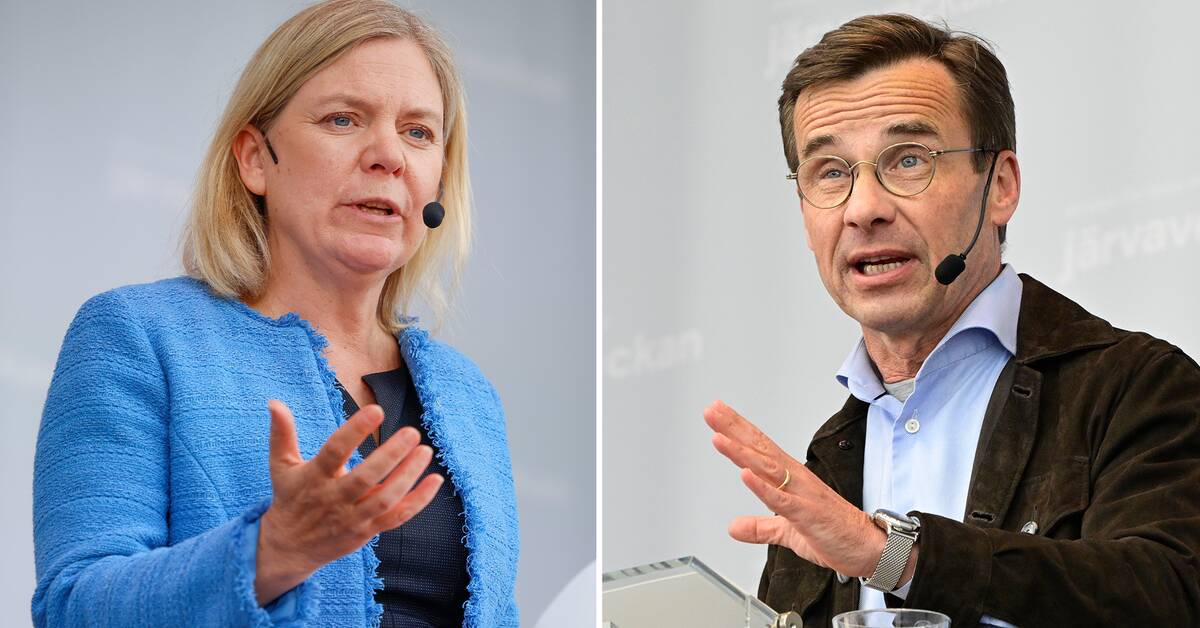 Sweden has had four governments since the 2018 election and with less than 100 days until this year's election, Sweden is facing a possible government crisis, also in the middle of the ongoing NATO application.

- I do not think this situation strengthens the trust of politicians and parties in the eyes of voters.

Hear Mats Knutson about why Kristersson and Andersson are responsible.