This weekend, the French abroad are called to the polls for the first round of the legislative elections. All over the world, there are eleven constituencies that bring together more than a million… 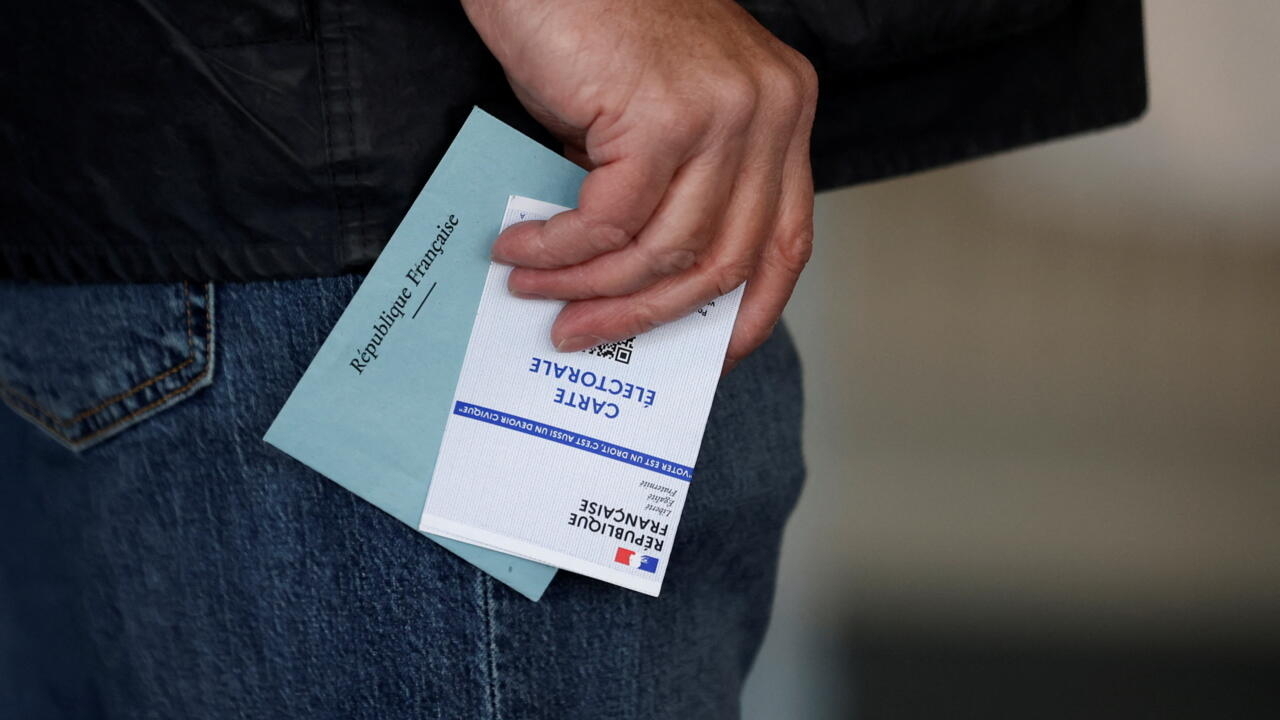 French people living abroad will know the results of the first round of legislative elections overnight from Sunday to Monday June 6, 2022.

This weekend, the French abroad are called to the polls for the first round of the legislative elections.

Throughout the world, there are eleven constituencies which together have a total of more than one and a half million voters.

And in some, dissidents are legion at the risk of dispersing the electorate and reshuffling the cards.

Even beyond the borders, being elected deputy of the presidential majority whets the appetites.

This is the case in the fifth constituency which notably includes Spain.

But now, the outgoing deputy Stéphane Vojetta, dropped by the presidential party, has decided to maintain himself and does everything to make Manuel Valls' campaign look like a way of the cross.

LREM is also emulated by the candidates of the ninth constituency, which includes the Maghreb and West Africa.

No less than three candidates are running for the presidential majority.

And the dissident Ahmed Eddaraz, who claims the support of Brigitte Macron!

Faced with this debauchery of candidates, the Nupes has a card to play and invests Karim Ben Cheick, former consul in Beirut.

Finally, in the eighth constituency of which Israel is a part, the match is played between Reconquest and the Republicans.

To curb the outgoing deputy who is running for LR Meyer Habib, Eric Zemmour has invested Serge Siksik, a childhood friend.

And a danger for the incumbent... in a region where identity issues mobilize voters a lot

In the first constituency, which includes Canada and the United States, some were able to vote in advance, online, but the process was not easy for everyone, says

For Aliénor, Franco-Canadian, there is no question of missing these elections: “

You still have to be motivated enough to vote when you are abroad.

Voting is never easy when you are far away...because there are few polling stations.

Honestly, the Covid crisis has perhaps, for the first time, underlined to me the importance of having a local elected representative who truly represents us even when we are abroad

Internet voting from May 27 to June 1 was to facilitate the exercise.

On paper, the system was intended to be simple: username sent by

Anouck, a French expatriate in Montreal, experienced, like others, technical problems: “

The thing is that for the 2nd round I couldn't move because I won't be at home and it's too late to make a power of attorney”.

Despite his frustration, Anouck will not miss the first round and will go to the polling station to make his voice heard.

Honestly, the Covid-19 crisis has perhaps, for the first time, underlined to me the importance of having a local elected official who truly represents us, even when we are abroad...

Report in Toronto and Montreal (by Camille Feireisen)