The first deputy chairman of the Federation Council committee on international affairs, Vladimir Dzhabarov, in an interview with RT, commented on the adoption by the European Union of the sixth package of sanctions against Russia. 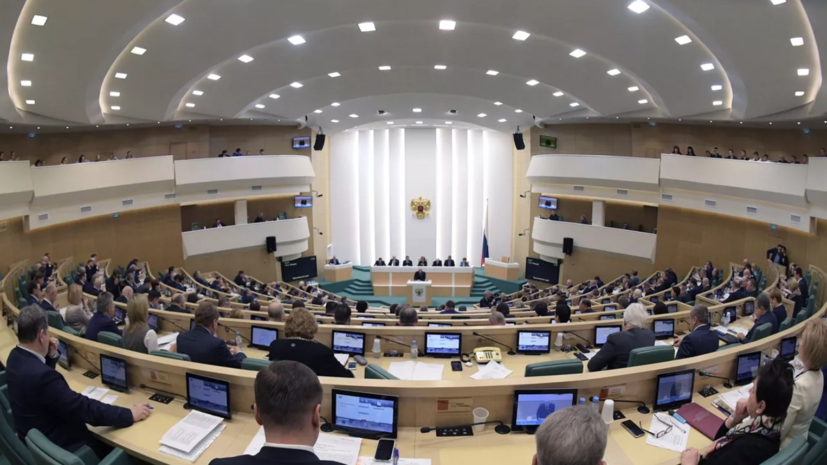 “I think that the European Union has already played too much.

They have become so involved in this sanctions rage that they do not even calculate the losses for their own countries and their own population.

They want to take revenge on Russia and please the Americans,” the senator believes.

He noted that the European Union "cuts the branch on which it sits."

“Because by cutting himself off, first of all, from Russian energy carriers, he condemns himself to receive very expensive gas and oil, which, in general, will force a review of the entire pricing structure.

Moreover, many enterprises, for example in Germany, will now begin to close.

There are a lot of problems with food, because the European Union needs a huge amount of fertilizer supplied by Russia and Belarus,” Dzhabarov added.

Earlier it became known that the EU has finally approved a new package of sanctions against Russia.

On May 31, EU leaders agreed on these sanctions.