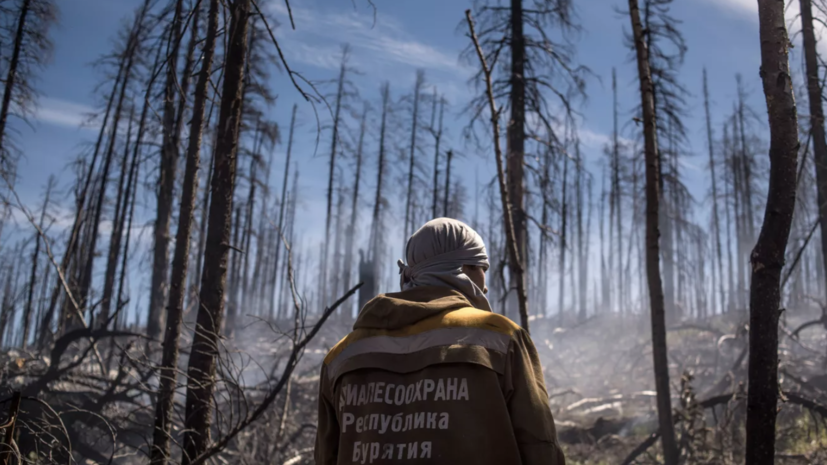 The Cabinet of Ministers was also instructed to provide draft decrees on measures to eliminate the consequences of forest fires in the territories of the Irkutsk region, Krasnoyarsk Territory, Kemerovo region, Kurgan, Novosibirsk, Omsk regions.

Earlier, Deputy Head of Rosleskhoz Alexei Venglinsky said that the number of fires in the regions of Siberia had doubled compared to last year, and the area covered by fire had increased by 5.6 times.