Melchiade in Trollhättan: Would sell the car this weekend - now it has burned up

Melchiade Ngenda had set the time and place to sell her car to a buyer on Saturday. But when several storeys in the parking garage in central Trollhättan started to burn, the store literally went up in smoke. - This was not the Sweden I dreamed of, says Melchiade Ngenda. 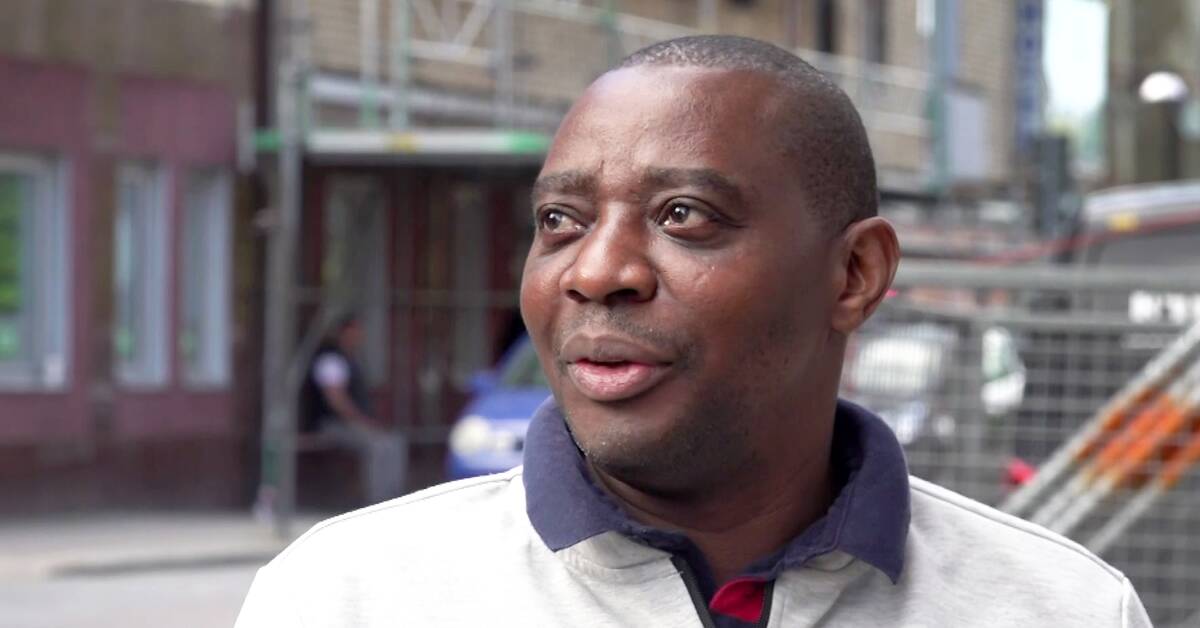 Watch Melchiade and Tobias tell more in the clip about their feelings after the night's fires in Trollhättan.

Together with his neighbor whose car was also parked in the garage, Melchiade saw smoke welling up.

- There was no opportunity to go there but you could just watch, says Tobias Hermansson who says that he also started looking for a new car online.

When they try to locate their cars outside the garage, it is difficult to determine how damaged the cars are.

The garage is cordoned off after the night's efforts from the rescue service.

Melchiade had his newly purchased car on one floor and the car he was going to sell on another floor.

Tobias' car was parked next to it.

Car fires for the second time in a week

More than 30 cars and have been set on fire during the night in Trollhättan and it is far from the first time.

During the night until Thursday, additional cars burned.

- There is something wrong, says Melchiade Ngenda.

Map: So it burned in Trollhättan on Thursday night.