Kim Kardashian and Pete Davidson have become one of the most popular couples in the world. Although they began their love story very discreetly, partly to avoid... 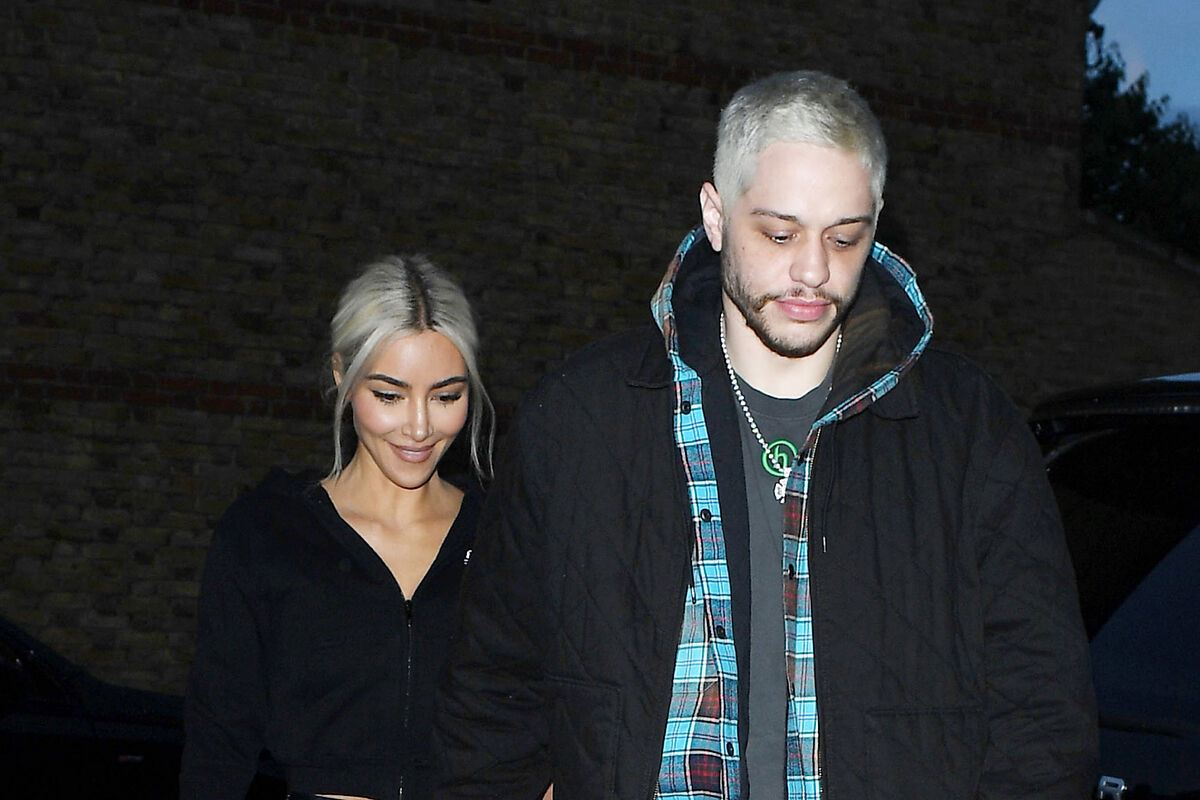 one of the most popular couples in

Although they began their love story very

, in part to avoid Kanye West's response to this new romance, the truth is that they have

decided not to hide anymore.

Their social networks are not only part of their work life, but also personal, where they take the opportunity to shout from the rooftops

the love they profess.

However, the beginning of their relationship is far from what it is today.

In a new episode of Hulu's

Apparently, it was his visit to

that changed the course of her life.

"I did SNL and then when

we kissed on the scene,

it was just a vibe. And I was like, 'Oh, maybe I just need to try something different,'" she has confessed on her own reality show.

If Kim Kardashian tells you to jump off a bridge

If Kim Kardashian tells you to jump off a bridge

And it is that, although the businesswoman

in this love being smooth sailing, she has stated that Davidson seemed to feel

"Pete did not come to my after party. So a few days later I called the producer of SNL and told him

And I texted him."

However, opening his heart even more, he has reported that the main reason he became interested in his current partner was because of some rumors that Pete

a play on words referring to his

but also refers to

with which someone projects himself to the world.

"I heard about this 'big dick energy' and I need to go out", she has confessed between laughs, hinting that at first

she was only looking for sex.

However, that issue went into the background when she began to meet him and now

they enjoy a "simply normal" relationship,

as she herself has been honest with the sisters of the best-known clan on the international scene.

"I never knew you could be so happy watching TV shows or going to the gym," she continued, opening her heart like she never had before.

And it is that, for her, Davidson has been

"the best human being" she has ever known

and "with the best heart".

"He always wants the best for people, he can handle anything, he always does it with grace. He is

I would say that the perfect word to describe Pete is genuine", she has sentenced her .

In addition, the comedian has not only restored her illusion, but has also managed to get the businesswoman to accept her natural being: "I really don't care

if I go out like this and without makeup.

It's the most refreshing feeling."

A 180-degree change in his life that has once again filled his heart with joy.