The lawyer's criticism: "The evidence would have been destroyed"

Lawyer Ulf Holst defends the man suspected of the murder of Malin Lindström in Husum. During and after the arrest hearing on Thursday morning, he directed criticism at the new preliminary investigation against his client. - The crime would have been statute-barred. And the samples on which the DNA evidence is based would have been destroyed according to the rules, he tells SVT. 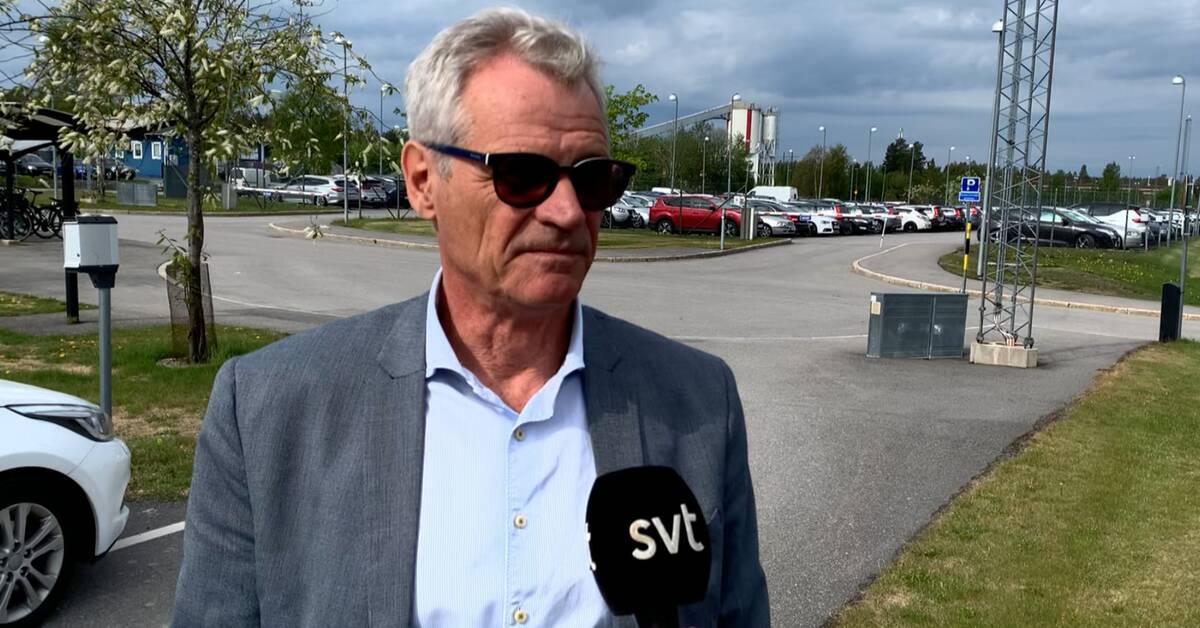 Around a quarter to eight on Thursday morning, the lawyer Ulf Holst arrived at Saltviksanstalten, where the man suspected of the murder of Malin in Husum in 1996 is sitting.

Just over an hour later, Holst came out of the institution.

By then, his client had been arrested, suspected of the murder.

The news of the arrest is not surprising, thinks Holst - who nevertheless, together with his client, disputed the arrest.

After the hearing, Ulf Holst appeared in an interview with SVT directly outside the prison gates.

He is strongly critical of the fact that the Supreme Court has granted a stay in the case.

- I think the Supreme Court slipped away from the question of whether it was really necessary to grant rescission.

It is true that you can do it, but there is nothing in the law that you must do it in such cases, he says.

On the one hand, the goal should have been statute-barred, Ulf Holst believes.

This with reference to the fact that his client was 18 years old when the murder was committed and then a murder case must be statute-barred after 15 years, ie in 2011 in this case.

"Had not gone to other countries"

The reason why it is still not considered to be so is because the Supreme Court has ruled that a so-called interruption of the limitation period occurred in this case when the suspect was detained twice during the previous trial against him.

Ulf Holst also believes that the new DNA evidence that links the man to Malin's body should not be used in court.

This is because the old blood samples and hairs taken by the man during the previous process should have been destroyed, according to the rules in force at the time.

- In other countries, this evidence had never been used as evidence in court, he says.

Hear his thoughts in the video above.