The Rolling Stones begin a European tour celebrating their 60th anniversary on Wednesday evening in Madrid, which will end on July 31 after 14 concerts in ten countries. 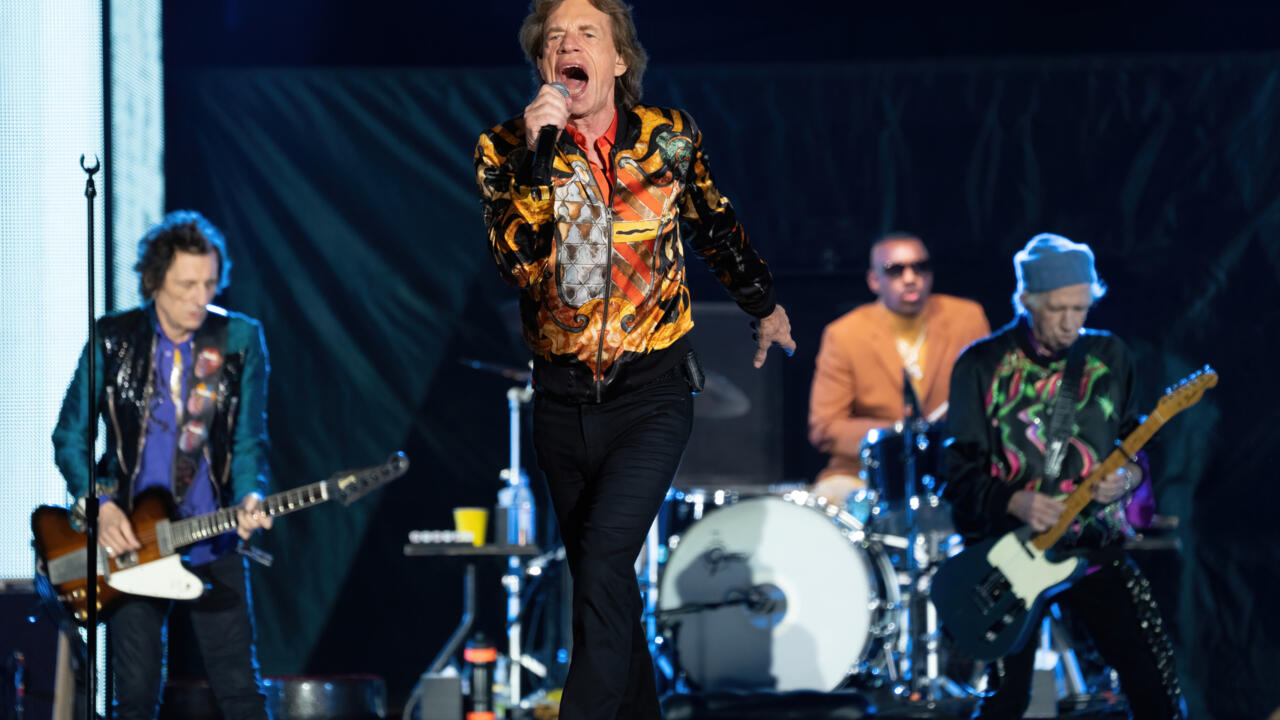 The British rock band has chosen the Wanda Metropolitano, stadium of the Atletico de Madrid football club, to launch this series of concerts called "Sixty" (sixty in French).

This tour will be without Charlie Watts, historic drummer of the formation who died last year.

He will be replaced by Steve Jordan who has already played with the Stones during their American tour last fall.

Arriving in the Spanish capital on Thursday, Mick Jagger (78), Keith Richards (78) and Ron Wood (who turns 75 on Wednesday), have published several photos of their stay in Madrid.

"Sympathy for the devil in Madrid... The Stones are in the city!", wrote the group on Instagram, with a snapshot of the statue of the Fallen Angel in Retiro Park, a nod to their hit "Sympathy for the Devil".

"I really appreciate what Madrid has to offer, from fallen angels to flamenco," added singer Mick Jagger on Twitter, posting four photos of himself in various locations in the capital.

In total, ten European countries will receive the Stones on the occasion of this tour which will take them notably to Amsterdam, Milan, Brussels, Vienna and Liverpool, where they have not played for 50 years.

In France, fans of the group will be able to see them on July 19 at Groupama Stadium in Lyon and on July 23 at the Paris-Longchamp racecourse, with 50,000 seats available each time.

The year 2022 is loaded with symbols for the Rolling Stones, whose birth certificate is set by rock critics at July 1962, the date of their first joint stage in London.

In addition to their 60th anniversary, the Rolling Stones will indeed celebrate the 50th anniversary of one of their emblematic albums, "Exile on Main Street".