Rugby: decisive vote for the agreement between the New Zealand federation and Silver Lake

American-style All Blacks? The controversial merger between the New Zealand Rugby Union (NZR) and the Californian investment fund Silver Lake will be put to a vote on Thursday during… 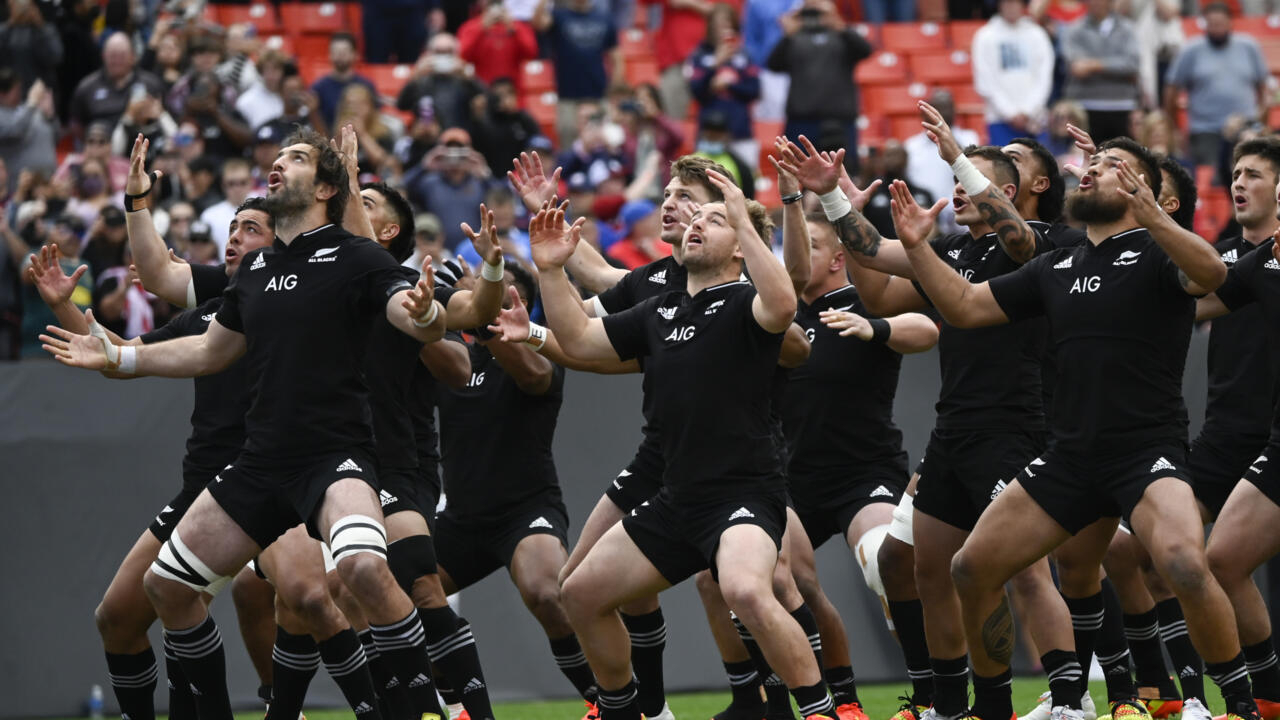 'An extraordinary opportunity to secure the future and unlock the true potential' of New Zealand rugby: this is how NZR boss Mark Robinson presented Silver Lake's arrival in New Zealand rugby in February .

The agreement provides for the creation of a commercial company, majority-owned by the federation, but in which the American company would invest 200 million New Zealand dollars (118 million euros).

Then institutional investors will be able to inject 100 million more (59 M EUR), during a second phase later this year, the NZR having to keep around 90% of the capital of the new entity.

In exchange for its expertise to better promote New Zealand rugby and the All Blacks brand internationally, Silver Lake could get its hands on the enormous commercial rights currently valued at 3.5 billion New Zealand dollars (2 billion euros).

The objective for the NZR is to be able to invest money in women's rugby and regional rugby, while creating a fund to ensure the long-term financial stability of a federation, often in deficit in recent years with in particular 20 million euros in losses in 2020, due to the coronavirus pandemic.

The NZR could also prevent the departure of some of its best players to Europe or Japan.

A first offer, higher (about 235 M EUR), had made the country's players' union (NZRPA) cringe.

Its president David Kirk, told AFP last year that he feared that the soul of the All Blacks would be sacrificed to commercial interests, before changing his mind about this partnership.

If the NZRPA preferred the offer received in February, the opinion of the 26 provincial federations, which make up the NZR, still remains to be known. They did not offer their support and asked for more time to evaluate the project.

A report by an audit firm, commissioned by NZR, has cast doubt on Silver Lake's ability to meet some of its business goals.

He also questions the need for NZR to have such a large sum of money.

Silver Lake is in any case not at its first attempt in the field of sport.

In 2016, she was part of a group of investors who bought the UFC, the main organizer of MMA (mixed martial arts) fights, and three years later paid $500 million to acquire a just over 10% of City Football Group, owner of Manchester City football club.