Mexico: a judge orders the suspension of work on a section of the "Mayan train"

The "Mayan train", the mega flagship project of the Mexican president is controversial. This railway line should loop through the entire Yucatán peninsula over 1550 kilometers and cross… 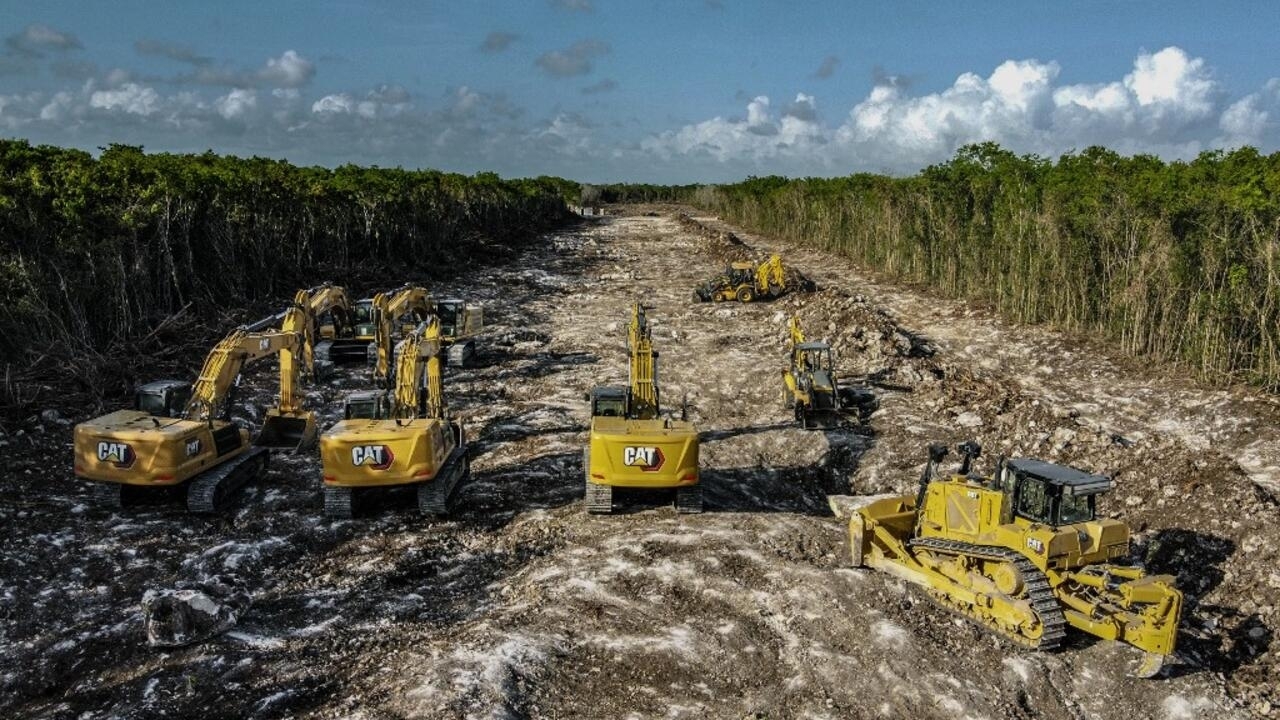 Mexico: a judge orders the suspension of work on a section of the "Mayan train"

This Monday, a judge ordered the permanent suspension of work on one of the sections of the Maya train located between Playa del Carmen and Tulum.

This railway line should loop through the entire Yucatán peninsula over 1,550 kilometers and cross five states.

The project is criticized by environmental activists who denounce its impact on nature and historical heritage such as the Mayan ruins in the region.

This Monday, a judge ordered the permanent suspension of work on one of the sections located between Playa del Carmen and Tulum, two cities on the Caribbean coast very popular with tourists.

With our correspondent in Mexico

When work began last March, a group of cenote divers and environmentalists warned of the irreversible damage the train could cause to the underground system of caverns and rivers in the area.

According to the judge, the work does not have the necessary authorizations.

The lack of compliance with the classic procedure for environmental studies motivates its decision to stop the work.

It has no basis.

It is a political affair carried out by those who do not want the works to be carried out.

This comes from pseudo-ecologists funded by large tourism companies mainly.

He announced that the Mexican government would file an appeal so that the construction of this part of the line of approximately 60 kilometers can resume.

Last year, to circumvent the opponents and secure the progress of the construction site, the government published a decree declaring the project of public interest and national security.

As this part of the line is not very big, we will take them back and catch up.

The construction of the Mayan train whose project was initiated in 2019 has already begun on many sections.