An explosive novelty at the Paris Games in 2024, breaking is only guaranteed an Olympic show. In order to continue the adventure, this sport stemming from hip-hop culture must convince Los Angeles, the host city… 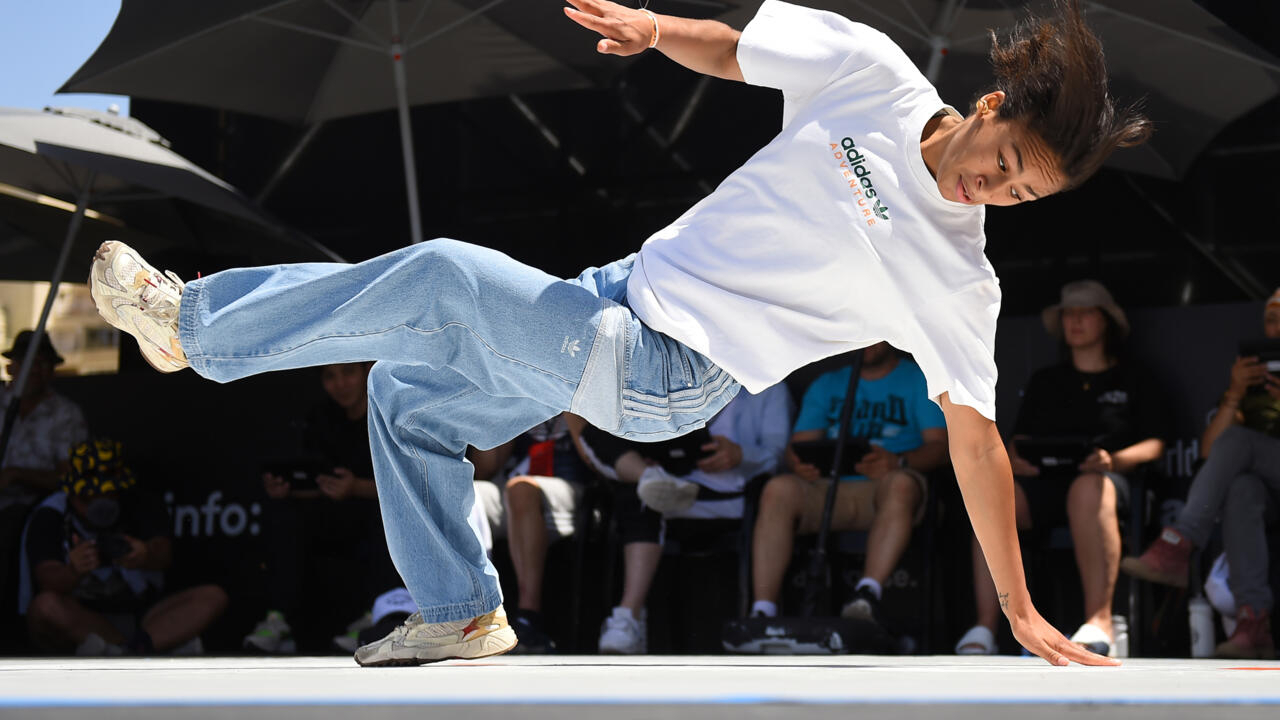 But not only, according to Pierre Fratter-Bardy, in charge of new sports at the IOC.

“All the players in the IOC and the Olympic movement were seduced by sport, its energy, its athletes, he explains to AFP. It was an absolutely successful entry from the + break + in Buenos Aires. It will be for the first time at the Paris Games and after that it will be between the International Federation and the Los Angeles 2028 Organizing Committee to see if there is an interest in continuing the adventure and submitting the sport for inclusion ( in the Olympic program, editor's note)."

The subject should be decided in the first quarter of 2023. And Nenad Jeftic, vice-president of the International Dance Federation (WDSF), on which breaking depends, says he is "very optimistic".

"Breaking is a really unique and unusual sport for the Games, combining music and movement. People really like it. And it's not a fixed format like in other sports. It's flexible , with little infrastructure and not too many athletes during the competition. All this suggests that breaking will also be in Los Angeles," Jeftic, who hopes to rally to his cause in July, told AFP. organizing committee of the 2028 Olympics.

From the Bronx to LA

From July 7 to 17, the World Games will be held in Birmingham (United States) with, in particular, breaking, modulated in the Olympic format.

“Representatives from the Los Angeles Games committee will be present, we will have meetings with them and they will be able to see what breaking is like in person,” said Jeftic, who recalls that the sport has its roots in the United States.

The American Gravity during the breakdance event at the International Festival of Extreme and Urban Sports (Fise), in Montpellier, on May 27, 2022 Sylvain THOMAS AFP

Because it was in New York, in the underprivileged districts of the Bronx, that hip-hop was born in the 1970s, at the end of disco.

Arousing the interest of the media, breaking took off in the 1980s to conquer Asia and Europe - and in particular France, where the sport remains very present.

In 1984, breakers even caused a sensation during the closing ceremony of the Olympic Games in... Los Angeles.

"I think Los Angeles is going to keep breaking, it's in the United States that it all started," American Bgirl Snap1 told AFP, between two battles during the first leg of the world circuit of "Breaking for Gold World Series" in Montpellier.

"California loves action sports and Los Angeles is the New York of the west coast, it has a long history of street culture. So hopefully they make their decision based on that. there and if that happens, it will mean that breaking will forever be an Olympic sport."

Many Americans had made the trip to participate in the International Festival of Extreme and Urban Sports (Fise), a benchmark event based in France which demonstrates the country's support for this sport, unlike the United States according to Bgirl Snap1.

The American Snap 1 during the breakdance event at the International Festival of Extreme and Urban Sports (Fise), in Montpellier, on May 27, 2022 Sylvain THOMAS AFP

"Breaking is still around but it thrives better in other places around the world. Maybe with the Games the US government will see that it's something great that deserves as much investment as any another sport", defends the 30-year-old breaker from Alaska.

Fellow countryman Miguel Angel Rosario, known as Bboy Gravity, bemoans the under-treatment given to breaking in his country.

"The United States is a major breeding ground for breaking. If we win competitions, it will show that we are dominant and that breaking must be at the Games in Los Angeles. That's where it all started, how couldn't we have it?” asks Bboy Gravity.