The opening half of Toulouse and the XV of France Romain Ntamack, who has just extended until 2028 in his forever club, had "no reason to look elsewhere", he says in a… 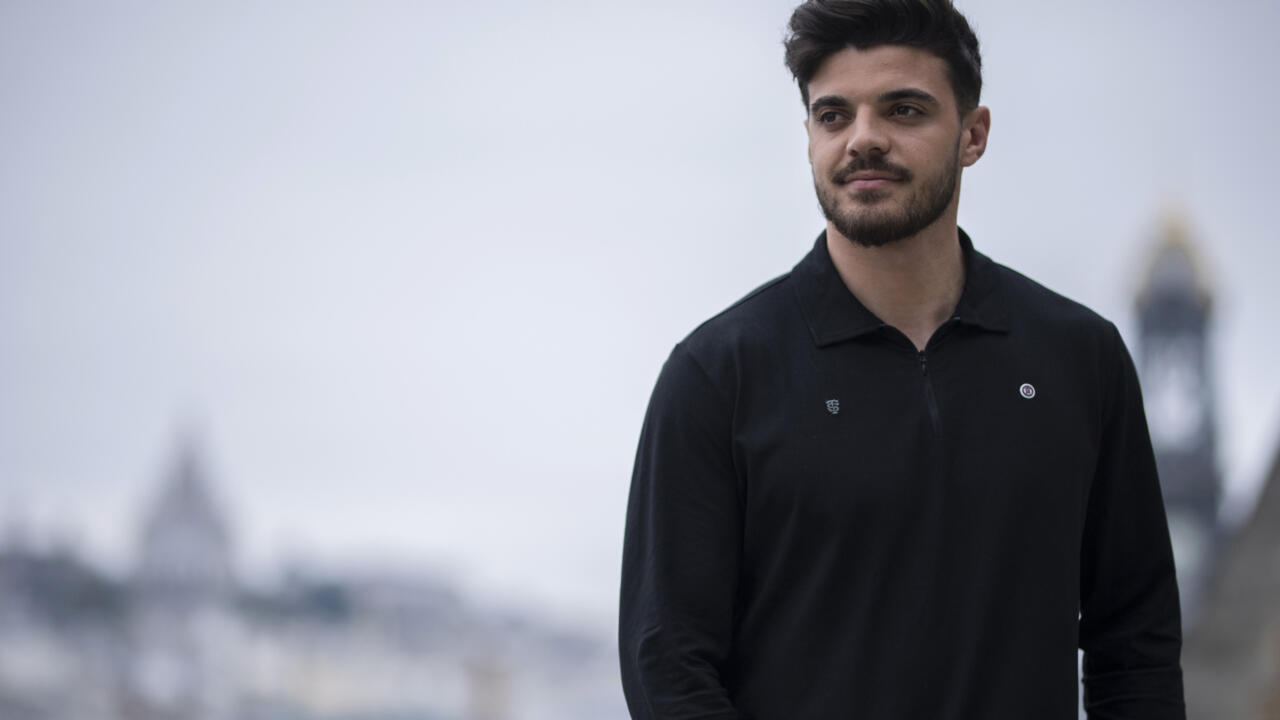 QUESTION: Was there any hesitation before re-engaging you for five years, the maximum allowed?

ANSWER: "I had no other idea in mind. I was born here, I have always lived here, I am very attached to the city and the region. It was obvious for me to stay. C "is a continuation of the history I have with the club. We have good results, I have no reason to go elsewhere. All my friends are here, whether away or in the club. Most of them have also extended (Peato Mauvaka until 2026, Antoine Dupont, Cyril Baille, François Cros and Thomas Ramos until 2027, Julien Marchand until 2028). There is a great project that is built for the long term.

Q: What signal is Stade Toulousain sending through this wave of long-term extensions?

A: "It shows the confidence that the club has in us and the importance it gives us. It was obvious for all the players to continue the adventure in red and black, none wanted to leave. That We've all been playing together for 4-5 years now and we see that the results follow. We feel good in the team, there is a good working atmosphere and we know that we will still gain experience. collectively over the years. Each was happy to see the other extend and that confirmed everyone in their choice".

Q: Does this generation have the will to mark the history of the club?

A: "Many great generations have passed through Stade Toulousain and most have signed up for the long term. We want to extend this story. The club has always been very good when it has changed its workforce very little over time. years. That's what he wants to do right now."

Q: Do you plan to spend your entire career in Toulouse or could you be tempted by another experience?

A: "For now, I don't see myself in another club in France. At the limit abroad, we talked about it a little for a little experience after the World Cup. To see what we can do. If it's not feasible, I will stay here, but if there is an opportunity to try an experience abroad, maybe".

Q: Like those of Cheslin Kolbe (from Toulouse to Toulon) or Gaël Fickou (from Stade Français to Racing 92) last season, transfers during the contract are more and more frequent in rugby.

Do you see them becoming more widespread in the future?

A: "Out of respect for the club, it's something that for me is not really possible. I usually respect my contracts. And that's what we all want to do at the Toulouse stadium. But we're not going to lie to each other, these are things that happen, we saw it with Gaël and Cheslin. Maybe there will be others. It's very rare, we don't I'm not used to it in rugby and it makes a lot of ink flow every time, but I think we have to live with that now. It's the evolution of our sport".

Q: The Toulouse Stadium announced, at the same time as yours, the extension, until 2025, of your little brother, Théo (19 years old).

What does this represent for you?

A: "It's always been the club's ethos to dig into his training to grow the first team and that's still what he's doing today. I can't wait to play with him , even if it was already the case in the off-season during a friendly match against Toulon. It was quite strange to see my little brother in front of Sergio Parisse. I hope I will be on the pitch for the accompany when he has the chance to walk on the lawn of the stadium (in Top 14)".