The imprisoned Russian opposition leader Alexei Navalny writes on social media that he is now accused of new crimes that can result in up to 15 years in prison. 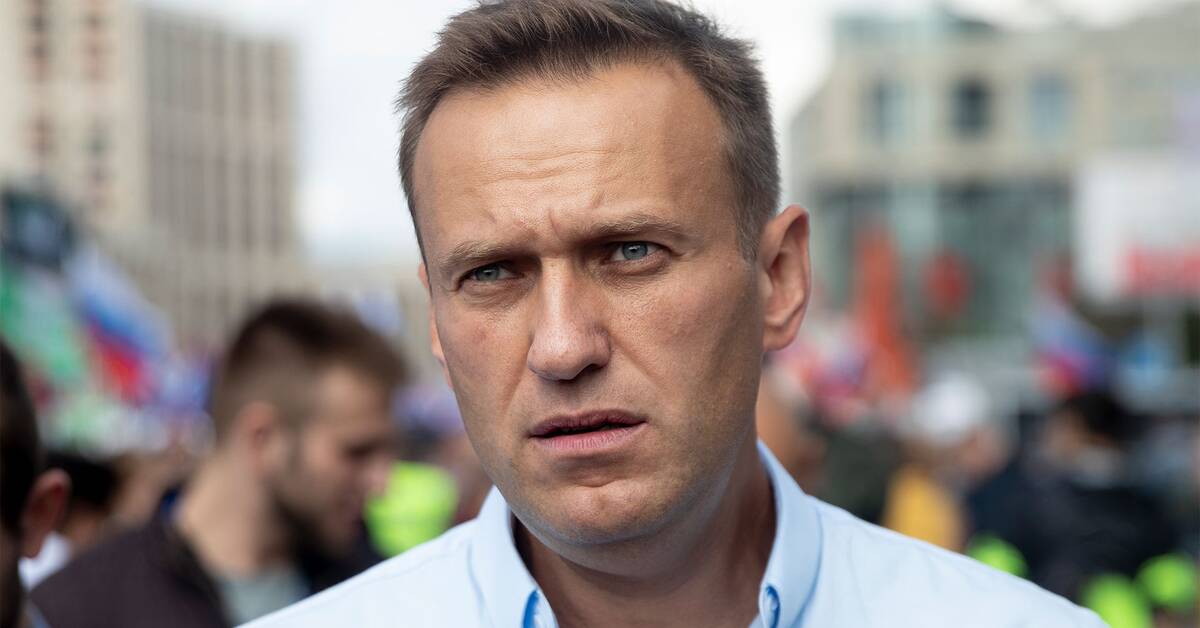 "Apparently I have created an extremist group with the aim of inciting hatred against government officials and oligarchs.

And when they put me in jail, I was rude enough to express dissatisfaction and call for protests.

For that, they now intend to add another up to 15 years in prison to my sentence ", writes Navalny.

The treatment of Navalny is seen in the West as politically motivated, as the Kremlin's popularity could threaten President Vladimir Putin's regime.

Navalny appealed, but last week a local court in Moscow rejected the request and announced that he would be transferred to a high-security prison.

He has been described as the man Putin fears the most.

But who is Alexei Navalny?