In Russia, it was proposed to place information on the annual expenses of a smoker on cigarette packages

Pavel Krupnik, a member of the Legislative Assembly of St. Petersburg, proposed supplementing the packaging of cigarettes (as well as other nicotine-containing products) with information on the total annual spending of a smoker on a bad habit. Copies of appeals addressed to the Minister of Industry and Trade Denis Manturov and the Minister of Health Mikhail Murashko are available to RT. 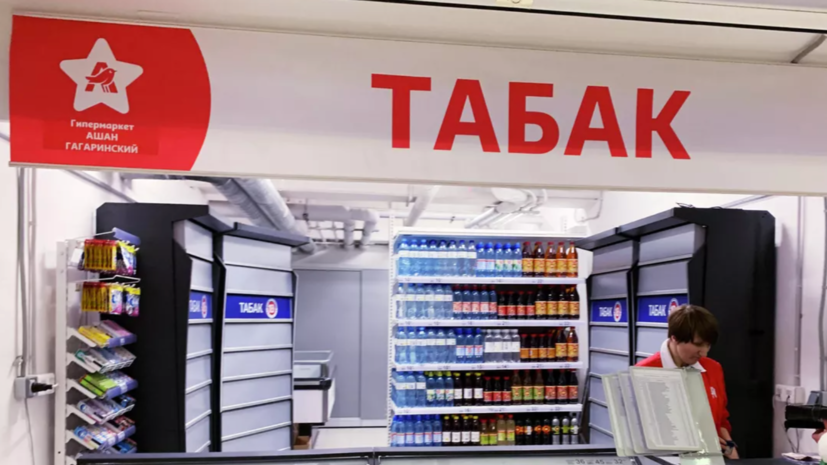 Krupnik recalled that in recent years, warning labels and illustrations about the dangers of smoking have appeared on cigarette packs.

Meanwhile, according to the interlocutor of RT, any good innovation or idea needs to be updated over time.

“In this regard, I ask you to consider the initiative to place on the packages of cigarettes (as well as other nicotine-containing products) information on the total annual spending of the “average” smoker on his bad habit,” the text of the appeal says.

According to him, in addition to information about harm to health, an inscription could appear on a pack of cigarettes stating that a regular smoker spends an average amount on cigarettes comparable, for example, with a trip to the sea or with the cost of an expensive mobile device.

Krupnik said that this innovation would be "a clear and effective method of promoting a healthy lifestyle."

Earlier in Russia, it was proposed to give students a day off after donating blood.