The Glencore group, one of the world's giants in the trading of petroleum products, pleaded guilty in the American and British courts, to acts of corruption and manipulation of… 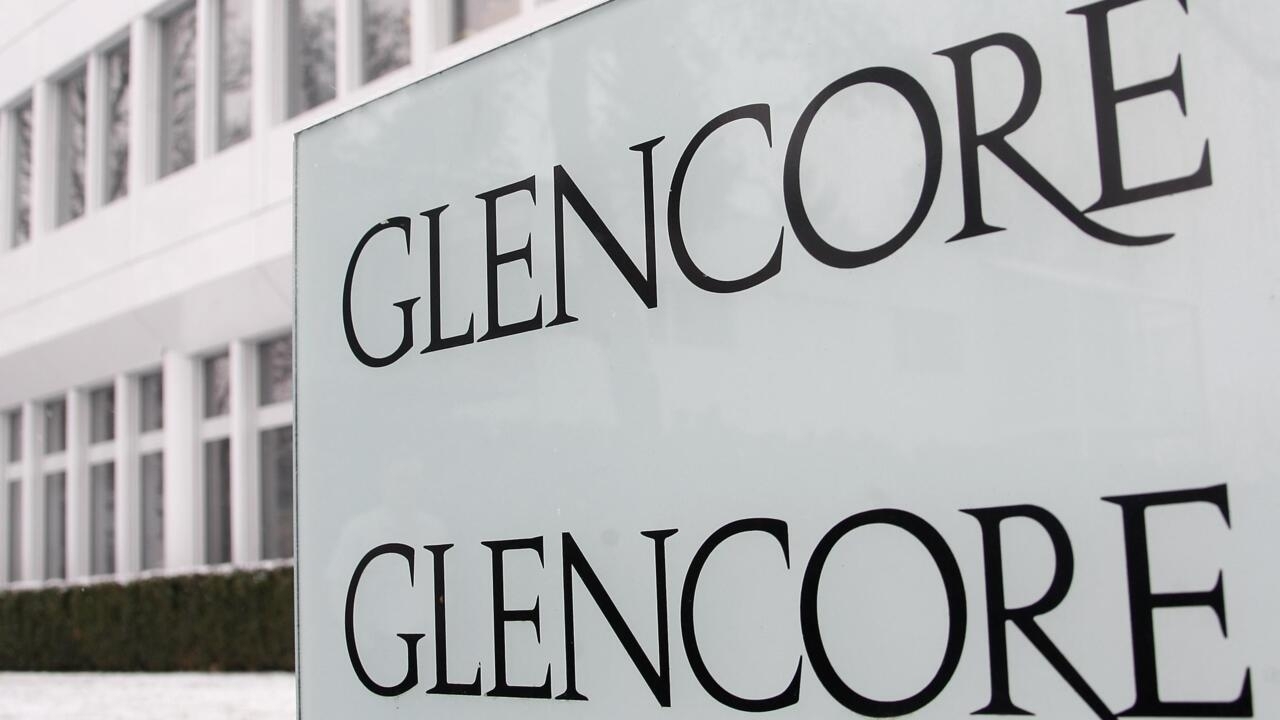 Glencore headquarters in Baar near Zurich in Switzerland.

The Glencore group, one of the world's giants in the trading of petroleum products, pleaded guilty before the American and British courts, for acts of corruption and manipulation of certain markets.

Cameroon is cited in this sprawling affair with an alleged amount of 7 billion CFA francs paid in particular to senior officials.

The opposition is pressuring the government so that light is shed and responsibilities established.

With our correspondent in Yaoundé,

The first to alert national opinion to the Glencore trial was

The former presidential candidate notably wrote to Conac, the government body in charge of the fight against corruption, inviting it to take up the case.

This outing led to an avalanche of reactions, like that of Cabral Libii, PCRN deputy.

For his part, Maurice Kamto of the MRC signed

a platform on May 29

a general and independent audit of the entire circuit of production, sale, import and storage of petroleum products in Cameroon

And the mobilization does not stop there.

Recover the amount of the damage

At the level of Parliament, Joshua Osih, deputy and member of the office of the National Assembly, called for the opening of a parliamentary inquiry.

For the elected official of the SDF, this investigation will make it possible to assess the extent of corruption in the oil sector, but also to determine the amount of the damage suffered by Cameroon in order to make Glencore pay the damages and prejudices of the State. .