Germany's Volkswagen Group, the world's second-largest car maker, faces new accusations in Brazil, this time of "enslavement" practices between 1974 and 1986. 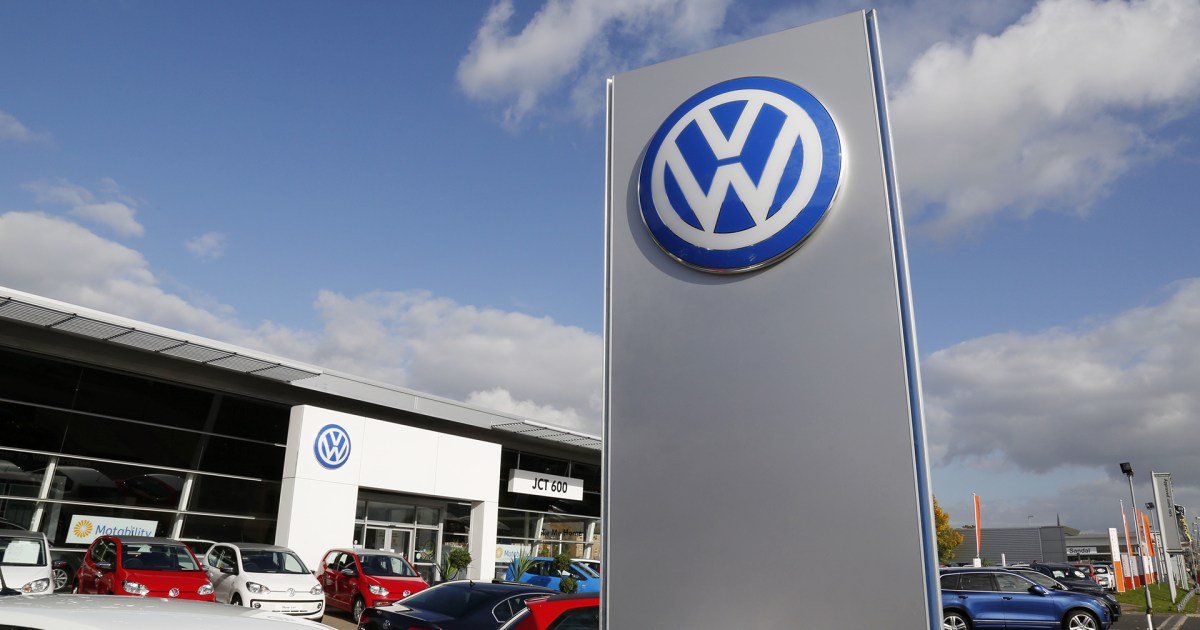 German media reported on Sunday that the German Volkswagen Group, the second largest car manufacturer in the world, is facing new accusations in Brazil, this time of "enslavement" practices between 1974 and 1986.

Public TV channel ARD and daily Sueddeutsche Zeitung reported that Volkswagen was summoned on June 14 to a labor court in Brasilia after a notification sent to it by the local judiciary on May 19.

A Volkswagen spokesman stressed that the company takes this issue "very seriously" and "possible accidents" that may occur "on which the investigations of the Brazilian judicial authorities are based."

The group did not want to say more at this stage "due to potential legal action".

The charges against the German company date back to the period from 1974 to 1986 during the military dictatorship that prevailed in Brazil between 1964 and 1985.

During that period, former employees of the group have been demanding compensation for years, but they have not succeeded in their quest so far.

Complaints reviewed by the Brazilian judiciary, according to German media, say that Volkswagen has resorted to "practices of slavery" and "human trafficking", and accuses the group of complicity in "systematic violations of human rights."

At the time, the group was planning to build a large agricultural site on the edge of the Amazon basin for the meat trade.

Hundreds of daily (daily) and temporary workers were employed in deforestation work on an area of ​​70,000 hectares through intermediaries, but according to German media, this may have happened with the approval of the management of the manufacturer.

Media outlets, which have seen more than 2,000 pages of testimonies and police reports, added that workers were sometimes victims of abuse and violence from middlemen and armed guards at the site.

The testimonies refer in particular to the mistreatment of workers who tried to escape, and even to suspicious disappearances.

German media reported that the wife of one of them was raped as punishment.

One mother also says that her child died as a result of violence.

"It was a form of modern slavery," Rafael Garcia, the Brazilian public prosecutor in Rio de Janeiro in charge of the investigation, told German media, citing the inhumane working conditions at the site.

This is not the first time that the German group has faced a legal dispute in Brazil over its practices during the time of the dictatorship.

In 2020, the group agreed to pay 36 million Brazilian reals (5.5 million euros) in compensation to the families of former workers who were tortured or killed during that period.

The former employees and their families alleged that Volkswagen's security department in Brazil cooperated with the military to identify potential suspects who were subsequently arrested and tortured.

This cooperation was confirmed by an independent report that the company requested in 2016.