Luhansk Governor: &amp;quot;Next week will be very hard&amp;quot; The Russian siege in the Donbas mining basin is tightening, especially 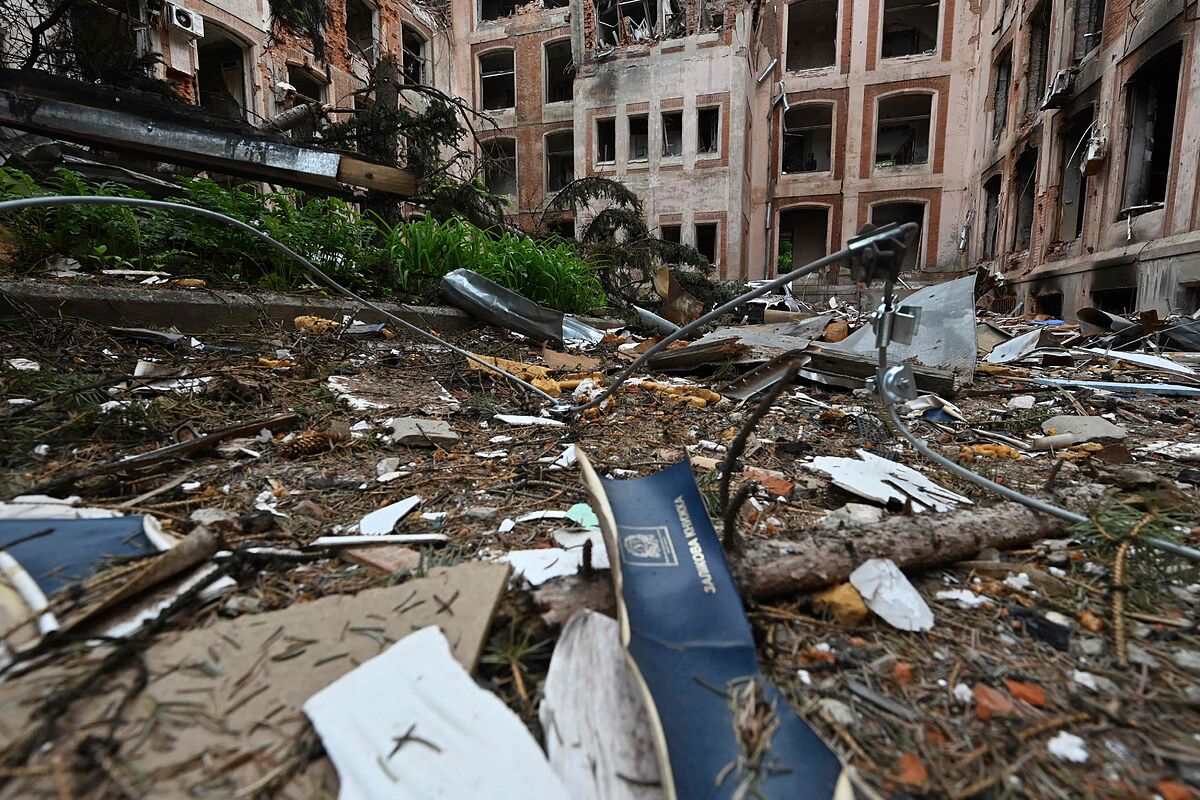 Russian forces now threaten the city of Severodonetsk, with 100,000 inhabitants before the start of the war launched by Moscow on February 24 in

, in which Russia has committed all its means to take it, as it has done with the fall of Limán.

The taking of Severodonetsk, on which "the bombings are constant", seeks to prevent all communication between the Lugansk region, in Donbas, and

The city has been without electricity for more than two weeks and water supply is difficult, according to the mayor, Olexander Stryuk.

The governor of Luhansk: "Next week will be very hard"

The Russian siege in the Donbas mining area is tightening, especially around the city of Severodonetsk.

," Sergei Gaidai, governor of the Lugansk region in Donbas, said on Telegram on Saturday.

"Next week will be very tough,"

he added, noting that Russian forces "will not be able to achieve everything they plan for the near future," he added.

In turn, the mayor of Severodonetsk, Olexander Stryuk, assured that "the Russians have used many means to take the city by storm but they have not succeeded (...)

We think that the city will resist

He warned about the

aggravation of the health situation in the city of 100,000 inhabitants

The "constant bombardments" make supply, especially drinking water, very difficult, and the city has been without electricity for more than two weeks, reported Saturday night by Telegram.