US Secretary of State Antony Blinken on Saturday expressed "concern" after Michelle Bachelet's visit to Xinjiang and said he was "troubled by reports that locals... 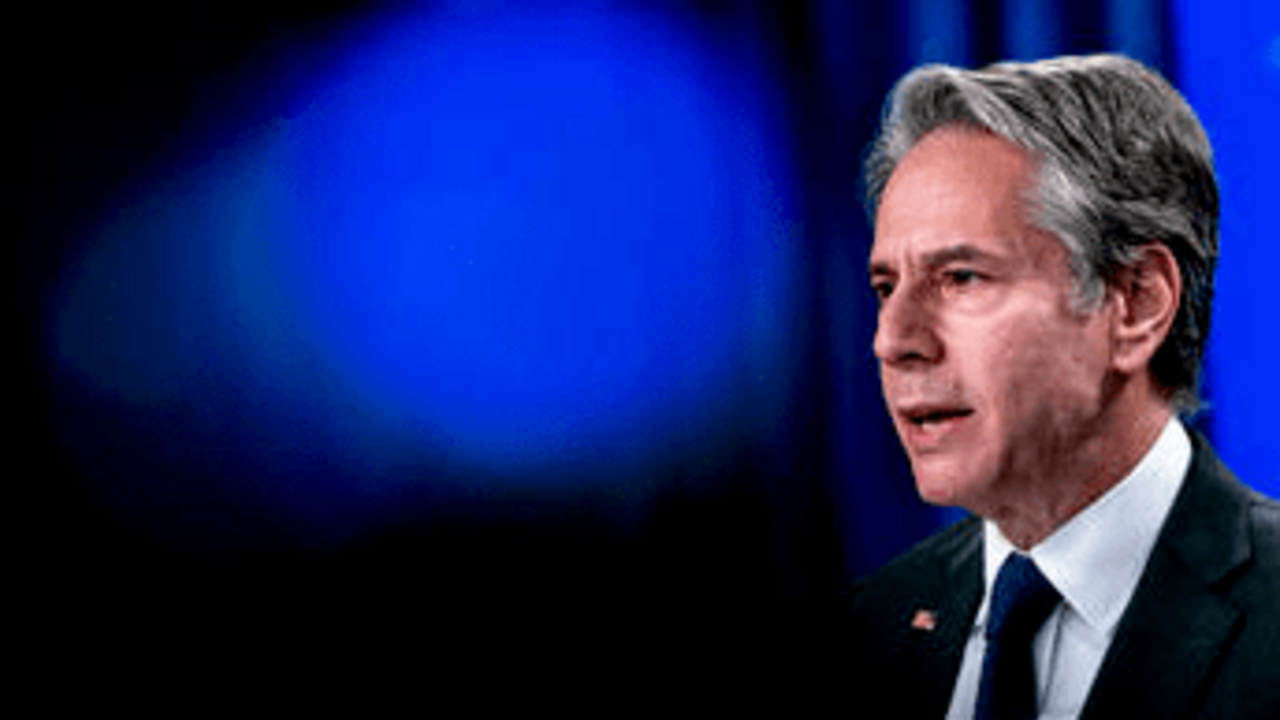 The United States expressed, Saturday, May 28, its "concern" about possible limits placed by Beijing on the visit to Xinjiang of the UN High Commissioner for Human Rights, Michelle Bachelet, said the US Secretary of State Antony Blinken.

"The United States remains concerned about the visit of the UN High Commissioner for Human Rights, Michelle Bachelet, and her team to the People's Republic of China and her efforts to restrict and manipulate this movement. “, said Antony Blinken in a press release, adding that the conditions of this visit “did not allow a complete and independent assessment of the human rights situation, including in Xinjiang”, in the east of the country. .

He said he was "troubled by reports that people in Xinjiang have been warned not to complain or speak openly about conditions in the region."

>> To read: The UN visit to China "was not an investigation" into the Uyghurs, defends Michelle Bachelet

This Chinese region has long been the scene of bloody attacks targeting civilians and committed, according to the authorities, by Uyghur separatists and Islamists – the main ethnic group in the region.

Xinjiang has thus been the subject of draconian surveillance for several years.

Western studies accuse Beijing of having interned more than a million Uyghurs and members of other Muslim ethnic groups in “re-education camps”, even of imposing “forced labor” or “forced sterilizations”.

The United States evokes a "genocide".

Michelle Bachelet kept away from the foreign press

Michelle Bachelet traveled to Xinjiang in the regional capital, Urumqi, and said she visited a prison in the city of Kashgar, where she saw prisoners in particular, describing its access as "fairly open, fairly transparent".

The Xinjiang government, she said, assured her that the network of "vocational training centers" had been "dismantled".

Michelle Bachelet said she visited one of these old centers.

Details of his visit have not been made public.

The Chilean ex-president, in the name of the epidemic situation in China, was in a health bubble which kept her away from the foreign press.

During an online press conference organized at the end of her stay in the country, Michelle Bachelet recalled that her visit, from which the foreign press was excluded, did not constitute "not an investigation".