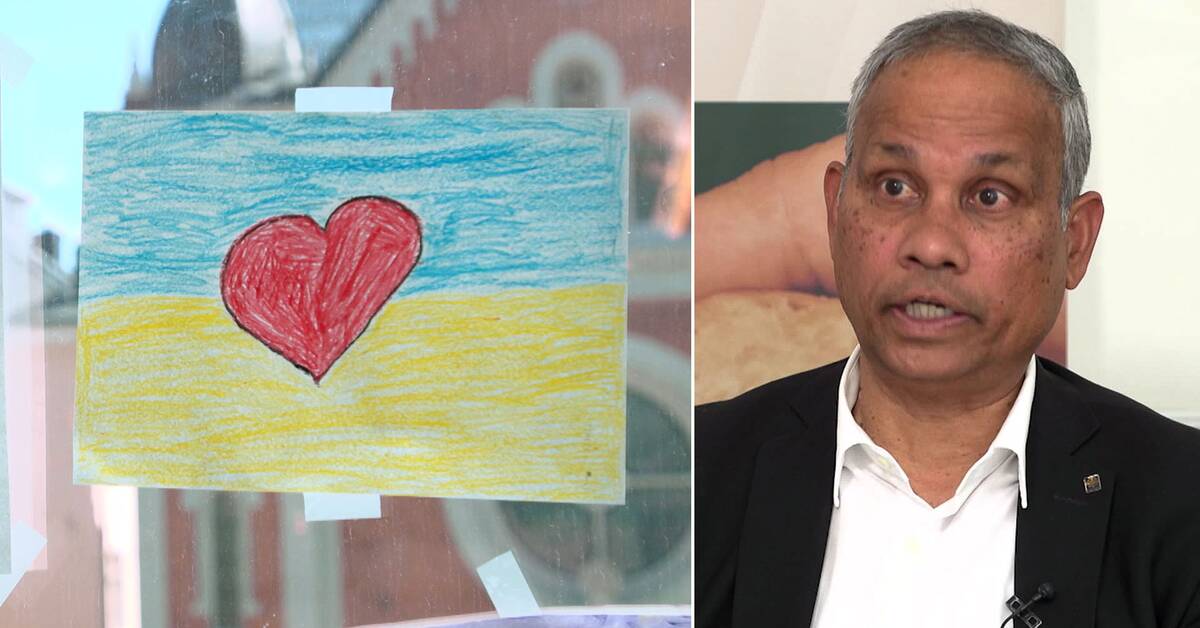 The majority of those fleeing the war in Ukraine are women and children.

Therefore, authorities and organizations issued early warnings about the risk that they would be exposed to human trafficking.

At ports and airports

The police and voluntary organizations were on site at ports and airports to prevent the risk of criminals coming into contact with refugees who arrived in Sweden.

- In the beginning, there were some rogue, especially men, who contacted women from Ukraine and offered housing for payment "in kind", says Kajsa Wahlberg, commissioner and national rapporteur for human trafficking at the police.

- We could also see known criminals moving in ports and at airports.

They disappeared very quickly when you tried to approach them and then they stayed away.

But we keep track of some people and what they might be planning to do.

There may be dark numbers

The police have so far opened two preliminary investigations into human trafficking, both in the Stockholm region.

One was shut down a couple of weeks ago.

Kajsa Wahlberg believes that the preventive work has had an effect, but also that there is a dark figure and that more cases may appear later.

- We can not shout hello yet because it is a very short time that has passed.

We must continue to stubbornly follow developments and it is important to be vigilant because traffickers, pimps and criminals are very innovative, she says.

Despite the small number of police reports, there are more concrete cases where Ukrainian women have been sexually abused after fleeing to Sweden.

This is what George Joseph, general secretary of the Catholic organization Caritas in Sweden, which works against human trafficking, says.

According to him, they have met 13 women who have been exposed in various ways.

- A woman who called us had been accommodated by a man in northern Sweden who tried to rape her.

She managed to escape and we were able to help her with new accommodation.

Hear George Joseph tell more in the clip above.