Senator Dzhabarov: Macron and Scholz are concerned about the fate of war criminals

The first deputy head of the international committee of the Federation Council, Vladimir Dzhabarov, said that French President Emmanuel Macron and German Chancellor Olaf Scholz are concerned about the fate of war criminals in the Donbass, but not about the fate of their victims. 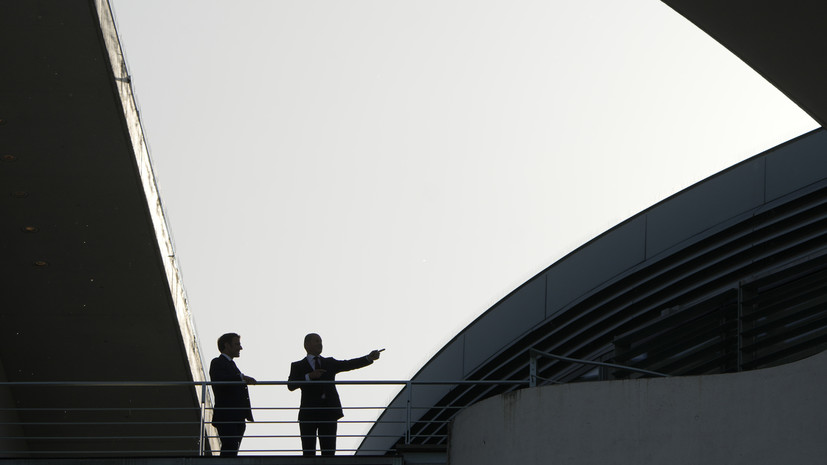 According to him, the leaders of Europe did not express strong concern about the victims of neo-Nazi terror against the population of the DPR and LPR.

He added that the people of Donbass demanded trial of those who committed crimes.

Earlier, Macron and Scholz asked Russian leader Vladimir Putin to release Ukrainian militants and servicemen who had surrendered from Azovstal.