Unsurprisingly, it is former Vice-President Atiku Abubakar who will be the opposition candidate – People's Democratic Party (PDP) – for the February 2023 presidential election in Nigeria. This is the sixth... 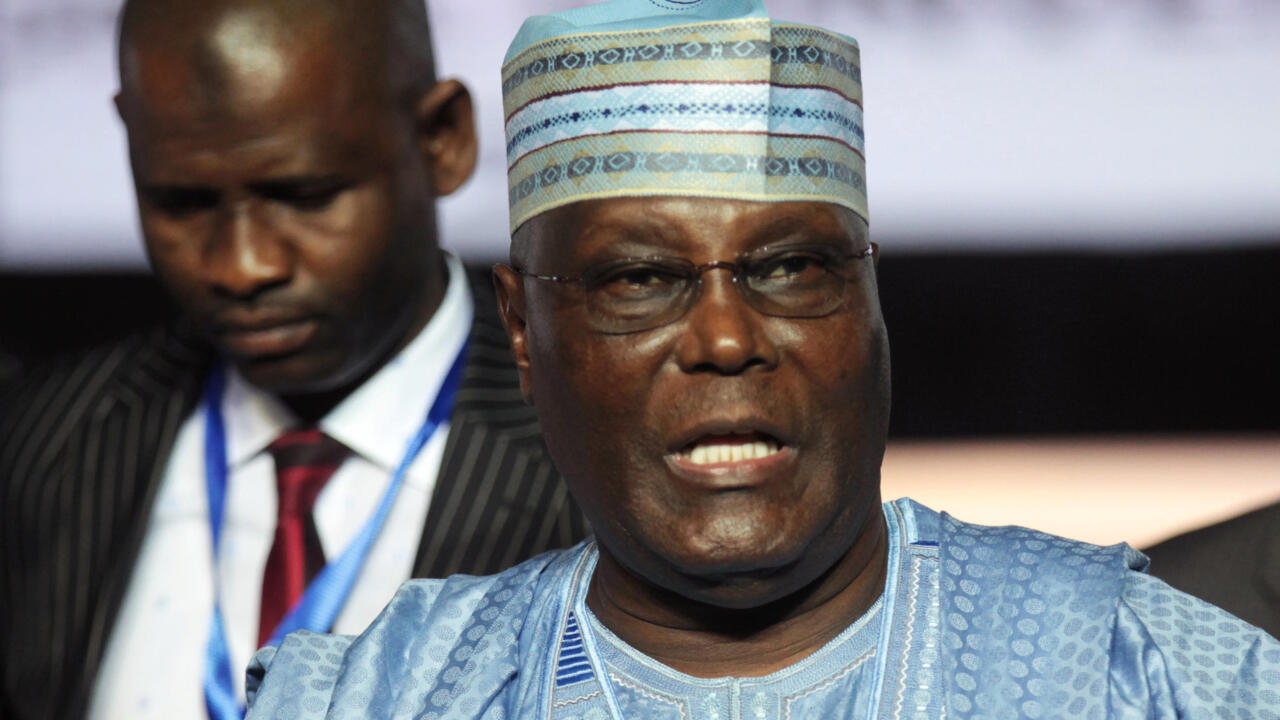 Atiku Abubakar will be the candidate of the opposition party, the People's Democratic Party (PDP), for the presidential election of February 2023, in Nigeria.

Unsurprisingly, it is former Vice-President Atiku Abubakar who will be the opposition candidate – People's Democratic Party (PDP) – for the February 2023 presidential election in Nigeria.

This is the sixth time that Atiku Abubakar has tried to be elected as the head of Africa's most populous country.

Atiku Abubakara's victory was likely, given his influence on the structures of the Democratic Party, the PDP.

The results of the primary of the opposition fell besides, 24 hours earlier than what was envisaged, after an express convention.

Candidate Atiku said he was "

" to have been chosen by his party.

He had the advantage for him of being from the south of the country, with a Christian majority.

An unspoken rule in Nigeria provides for the rotation of the presidency every two terms between candidates from the North and the South.

However, the current president, Muhammadu Buhari, is from the north of the country, just like Atiku Abubakar.

The APC in convention on June 6

Former Lagos Governor Bola Tinubu, who is the favorite to win the ruling APC primary, has already congratulated Atiku on his victory and said he was "

looking forward to facing him in of the upcoming election

The majority party will hold its convention on June 6 to appoint its candidate.