In Russia, 51 forest fires were put out in a day

Over the past 24 hours, Russian fire services extinguished 51 natural fires on an area of ​​4,680 hectares. This was stated in Avialesookhrane. 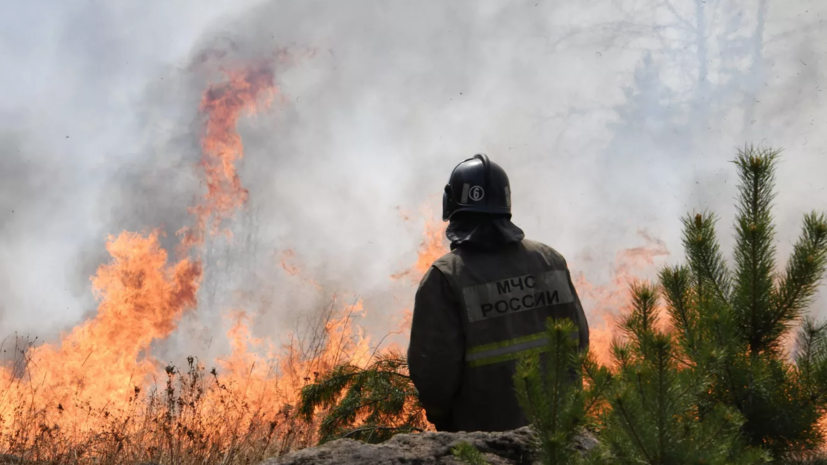 “According to the regional forestry dispatch services, 51 forest fires on an area of ​​4,680 hectares have been extinguished in Russia over the past day,” RIA Novosti reports.

According to Avialesookhrana, there are 75 forest fires in the country covering an area of ​​60,359 hectares.

Earlier, Deputy Head of Rosleskhoz Alexei Venglinsky said that the number of fires in the regions of Siberia had doubled compared to last year, and the area covered by fire had increased by 5.6 times.