Commander of the Central Military District, Colonel-General Alexander Lapin presented state awards to servicemen who participated in the liberation of Krasny Liman. 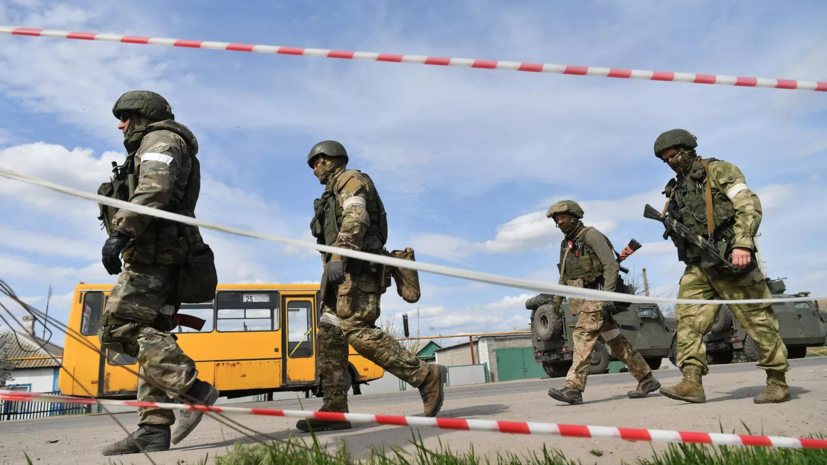 “Thank you for the excellent performance of your official duties, the honest fulfillment of military duty,” Lapin said.

In particular, the military was awarded the Order of Courage, the medal of the Order of Merit for the Fatherland, 2nd class with swords, and the medal For Combat Distinction.

Previously, the settlement of Krasny Liman in the Donetsk People's Republic was completely liberated from Ukrainian nationalists.