Who will get the Palme? The Cannes Film Festival delivers its verdict on Saturday

After the slap of "Titanium", the games are open for the Palme d'Or awarded Saturday evening in Cannes, between a young director who questions masculinity ("Close"), a thriller which confirms the wave... 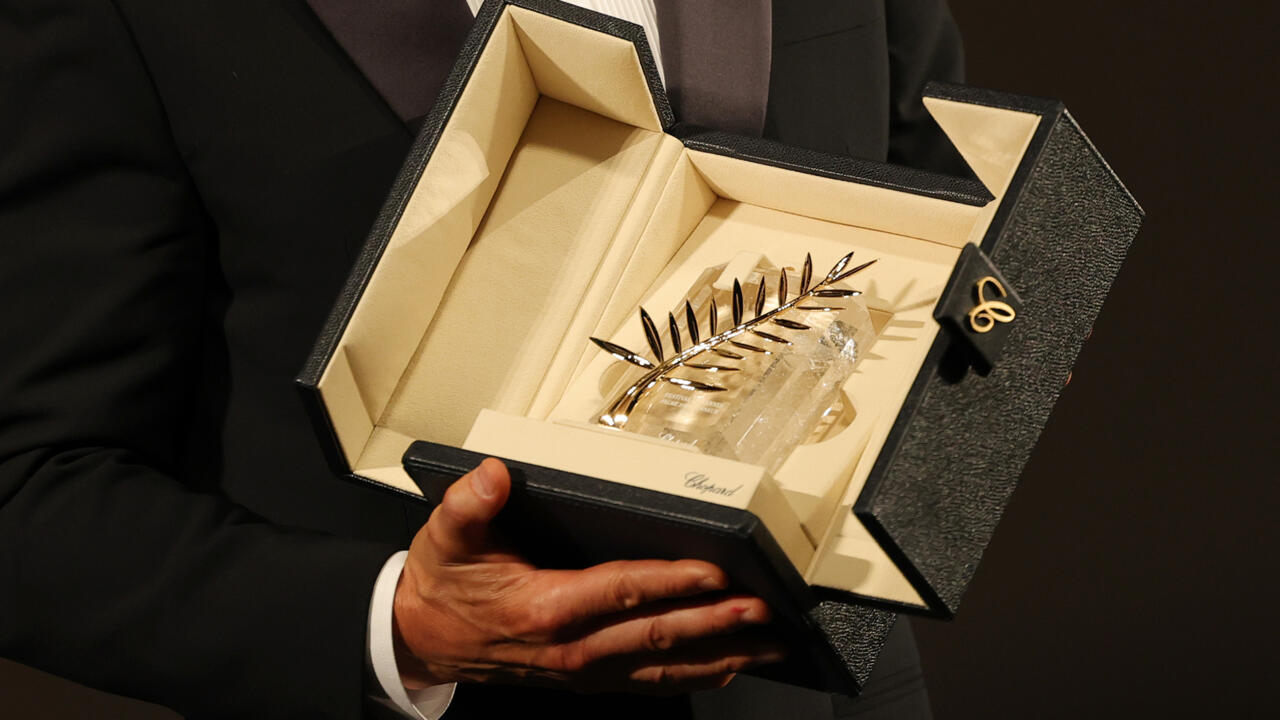 After viewing the 21 films in competition, the jury retires in the greatest secrecy, cut off from the rustling of the Croisette, to deliberate.

The president of the jury, the Frenchman Vincent Lindon, will try not to trip over the carpet like his predecessor Spike Lee who, in 2021, inadvertently revealed the Palme d'Or at the start of the ceremony.

At his side, to draw the winners of this 75th edition, are notably the actress and director Rebecca Hall ("Vicky Cristina Barcelona"), the revelation of "Millenium" Noomi Rapace, the directors Asghar Farhadi (Grand Prize 2021 with "Un heroes"), Ladj Ly ("Les miserables", jury prize 2019) and Joachim Trier ("Julie in 12 chapters").

The games remain open to succeed Julia Ducournau, the thirties who shook the Croisette and dusted off the competition last year with "Titane".

The chances of seeing a third director crowned in the history of the Festival seem slim: the American Kelly Reichardt did not transport her audience with "Showing Up", any more than the French Claire Denis ("Stars at Noon").

And the step seems a bit high for the young talents Charlotte Vandermeersch and Léonor Serraille.

A coronation of Lukas Dhont, a 31-year-old Belgian with a meteoric career, would send an additional signal of rejuvenation for the 75th edition of the most important film festival, which wishes not to lose the link with new audiences.

Belgian filmmaker Lukas Dhont during a press conference on his film "Close", presented at the Cannes Film Festival, on May 27, 2022 in Cannes Julie SEBADELHA AFP

It paints the portrait of a boy scarred by a lost friendship, delicately addressing the question of masculinity and the weight of norms.

And reveals a talent, the young Eden Dabrine, 15 years old.

But he is not alone in the ranks: the jury could follow the majority of international critics interviewed by Screen magazine, and single out Park Chan-wook, who would thus bring a second Palme d'or to South Korea, three years old after "Parasite" by Bong Joon-ho.

"Decision to Leave", his thriller about an inspector who falls in love with a suspect, reminiscent of "Basic Instinct", sex and ice pick less, could seduce by the virtuosity of its realization.

South Korean director Park Chan-Wook during a press conference on his latest film "Decision to Leave", at the Cannes Film Festival on May 24, 2022 Julie SEBADELHA AFP / Archives

The Dardenne brothers are also cited for "Tori and Lokita", which could earn them a third Palme d'Or, an unprecedented event in the history of Cannes.

Other favorites: the American James Gray, very autobiographical in "Armageddon Time" or "Tchaikovsky's Wife" by the Russian Kirill Serebrennikov, on the composer's wife, long remained in the shadows and with whom he married to hide his homosexuality.

Belgian directors Jean-Pierre Dardenne (g) and Luc Dardenne during the presentation of their film "Tori And Lokita" at the Cannes Film Festival, May 25, 2022 CHRISTOPHE SIMON AFP / Archives

The coronation of this Russian artist, breaking with the regime, would be an event in itself in the midst of the war in Ukraine, at the end of a Festival which made it a point of honor to offer a large place to this country: from the ceremony opening, President Zelensky summoned the spirit of Chaplin, live from kyiv, and promised the defeat of Putin.

Surprises are always possible, even unavoidable, at the end of a festival which hopes to help cinemas attract crowds to theaters again, as before the Covid.

Russian filmmaker Kirill Serebrennikov during a photo session for his film "Tchaikovsky's Wife" in competition at the Cannes Film Festival, May 19, 2022 CHRISTOPHE SIMON AFP / Archives

To make the public dream, the 75th edition of the Festival unsheathed this year, out of competition, the mega-star Tom Cruise, who came to present the new "Top Gun", or even the new darling of Hollywood, Austin Butler, in the role of Elvis for the biopic-event of the "King".