The winners of the 75th Cannes Film Festival

From the satire of the Swedish Rüben Ostlund to the portrait of a child by the Belgian Lukas Dhont, here is the winners of the 75th Cannes Film Festival. 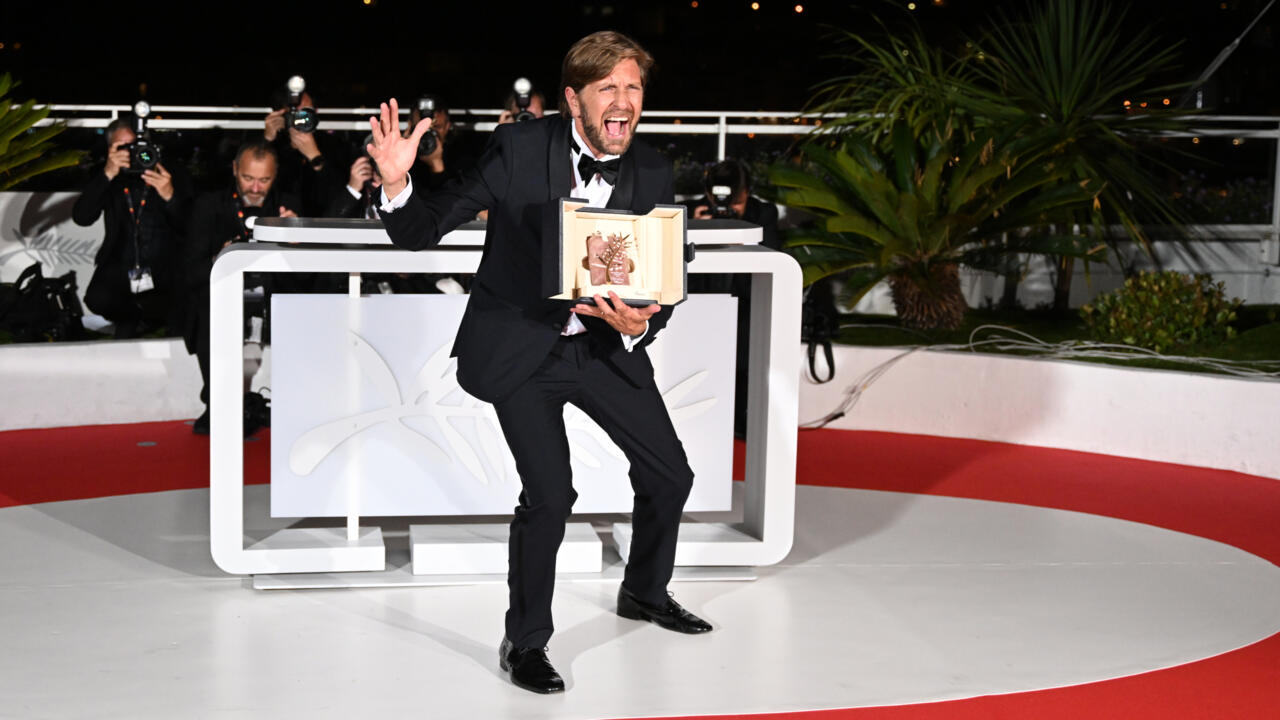 "Without Filter" by Ruben Östlund

"Decision to Leave" by Park Chan-wook

"Boy from Heaven" by Tarik Saleh

"Tori and Lokita" by Jean-Pierre and Luc Dardenne

Zar Amir Ebrahimi for his role in "Nights of Mashhad", by Ali Abbasi.

Song Kang-Ho for his role in "The Good Stars" by Hirokazu Kore-Eda.

"The Water Whispers" by Jianying Chen