The UN visit to China "was not an investigation" of the Uyghurs, defends Michelle Bachelet

UN High Commissioner for Human Rights Michelle Bachelet defended her visit to China on Saturday, saying it was "not an investigation" into the plight of the Uyghurs. After a visit to… 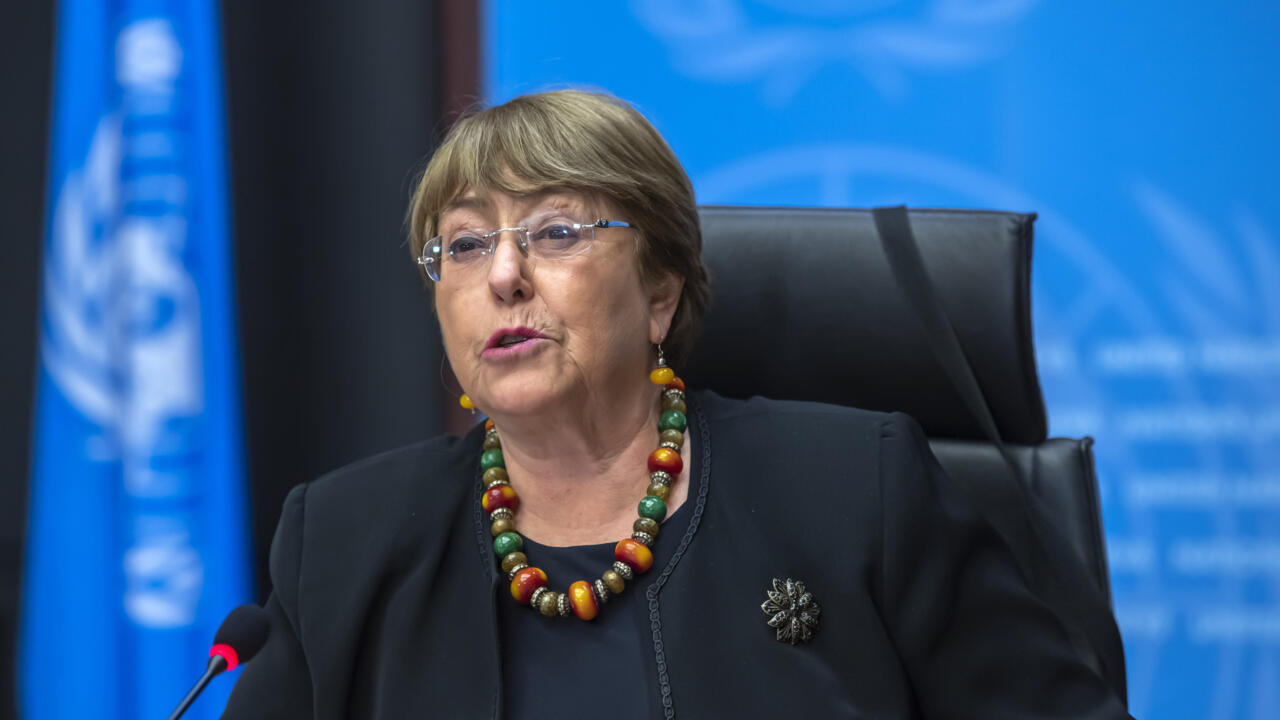 The UN High Commissioner for Human Rights said on Saturday May 28 in China that her visit was "not an investigation", but urged Beijing to stop "arbitrary" measures targeting the Muslim Uyghur minority .

During an online press conference organized at the end of her stay, Michelle Bachelet also claimed to have “heard” those who, in recent days, criticized her for her lack of criticism of the Chinese government.

The 70-year-old former Chilean president also claimed to have spoken with "candor" to communist leaders about the campaign being waged in Xinjiang in the name of anti-terrorism.

This huge Chinese territory has long been the scene of bloody attacks targeting civilians and committed, according to the authorities, by Uyghur separatists and Islamists - the main ethnic group in the region.

Xinjiang, where 26 million people live, has been under draconian surveillance for several years.

Western studies accuse Beijing of having interned more than a million Uyghurs and members of other Muslim ethnic groups in “re-education camps”, even of imposing “forced labor” or “forced sterilizations”.

The United States evokes a "genocide".

She denies any "forced sterilization", saying only to apply the national birth control policy.

Several associations for the defense of human rights and members of the diaspora accuse Beijing of having caught in the mesh of its anti-terrorist campaign a certain number of people who have not committed any crime.

According to them, Uighurs would have been interned on the sole basis of supposed extremism, because of a beard that was too long, a suspicious trip abroad or religious beliefs deemed too advanced.

Michelle Bachelet called on China on Saturday to stop the "arbitrary and indiscriminate" measures of its anti-terrorist campaign in Xinjiang, while denouncing "violent acts of extremism".

A representative of the UN far from unanimous

The former Chilean president is in the crosshairs of human rights organizations, the United States and Uyghurs based abroad.

They accuse him of not criticizing Beijing enough and of allowing himself to be drawn, with his visit, into a communication operation orchestrated by the Chinese Communist Party (CCP).

"Survivor of the Chinese gulag": a Uyghur survivor testifies

Chinese state media reported this week that she would have praised China's progress in human rights.

The UN services have neither denied nor confirmed these remarks.

"This visit was not an investigation," said the High Commissioner on Saturday.

She defended her stay, claiming to have been able to have access with the people she wanted to meet in Xinjiang "unsupervised" by the authorities.

Michelle Bachelet says she also notably met with members of civil society and the head of the CCP in the region, which is among the most monitored territories in the world.