The Russian military neutralized 11.3 thousand explosive objects in the DPR and LPR

The Russian armed forces and the Russian Emergencies Ministry continue to clear the territory of the Donetsk and Luhansk People's Republics from explosive objects, said Colonel-General Mikhail Mizintsev, head of the Russian National Defense Control Center. 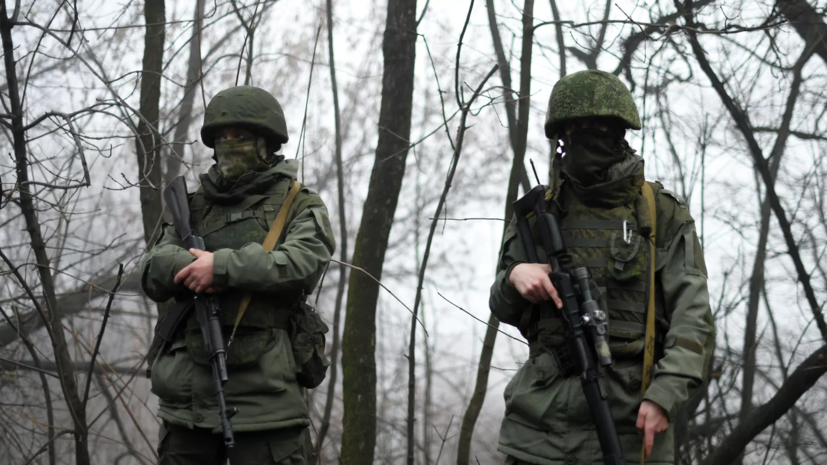 “The demining detachments of the Armed Forces of the Russian Federation and the Russian Ministry of Emergency Situations carry out the tasks of clearing the territory of the Donetsk and Luhansk People's Republics from explosive objects,” Mizintsev said.

According to him, 1,311 explosive items have been defused, 352 of them over the past day.

Earlier, the DPR announced that the demining activities in the water area in Mariupol had been completed, and work is currently underway to restore the port.