In Thailand, textile workers were compensated nearly 8 million euros for unfair dismissal by a major American lingerie brand. A first in the country, and in the middle… 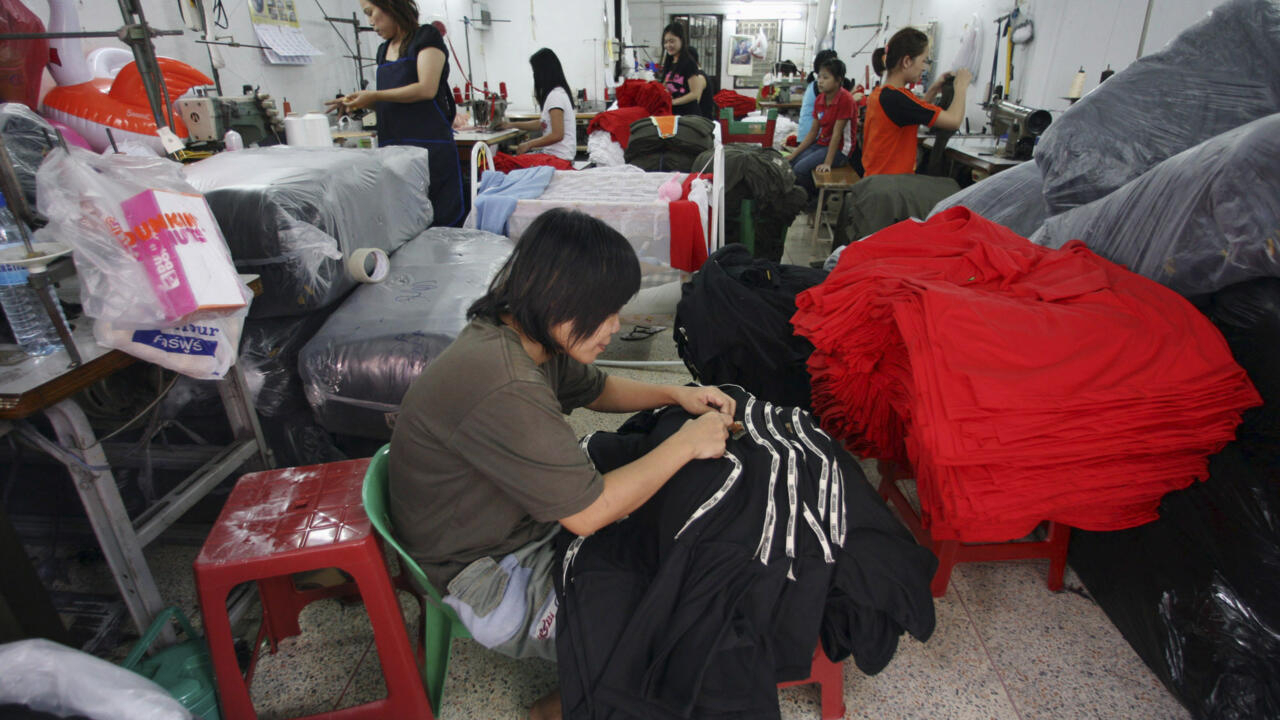 Textile workers in a workshop in Bangkok (illustrative image).

A first in the country, and in the textile industry.

The 1,250 textile workers were sacked overnight in March 2021 as the factory that had employed some of them for more than 25 years suddenly closed, without the compensation provided by Thailand's labor code.

It is a Hong Kong group in charge of the management of the factory which is liable for these 8 million euros in compensation, but the American brand of underwear Victoria Secret, one of the many customers of the factory, announces to make a loan to the managers so that they can pay the indemnities.

This is the first time that a company has paid such large sums to workers in Thailand: a great victory for the trade union world, which is sending a message of hope beyond borders, particularly in the textile sector, whose the manufacturing chain is highly internationalized, with a strong presence in Southeast Asia.

Unions estimate millions of euros are owed to workers in developing countries following abrupt factory closures during the health crisis.

They recall that foreign groups have a driving force for social protection and wages in the countries where they have contractual relations, even indirect ones.