Tension between the DRC and Rwanda: Kinshasa prohibits the Rwandair company on its soil

The Congolese authorities accuse Rwanda of supporting the M23 rebellion, active in the province of North Kivu, in eastern DRC. The DRC has just taken precautionary measures against the… 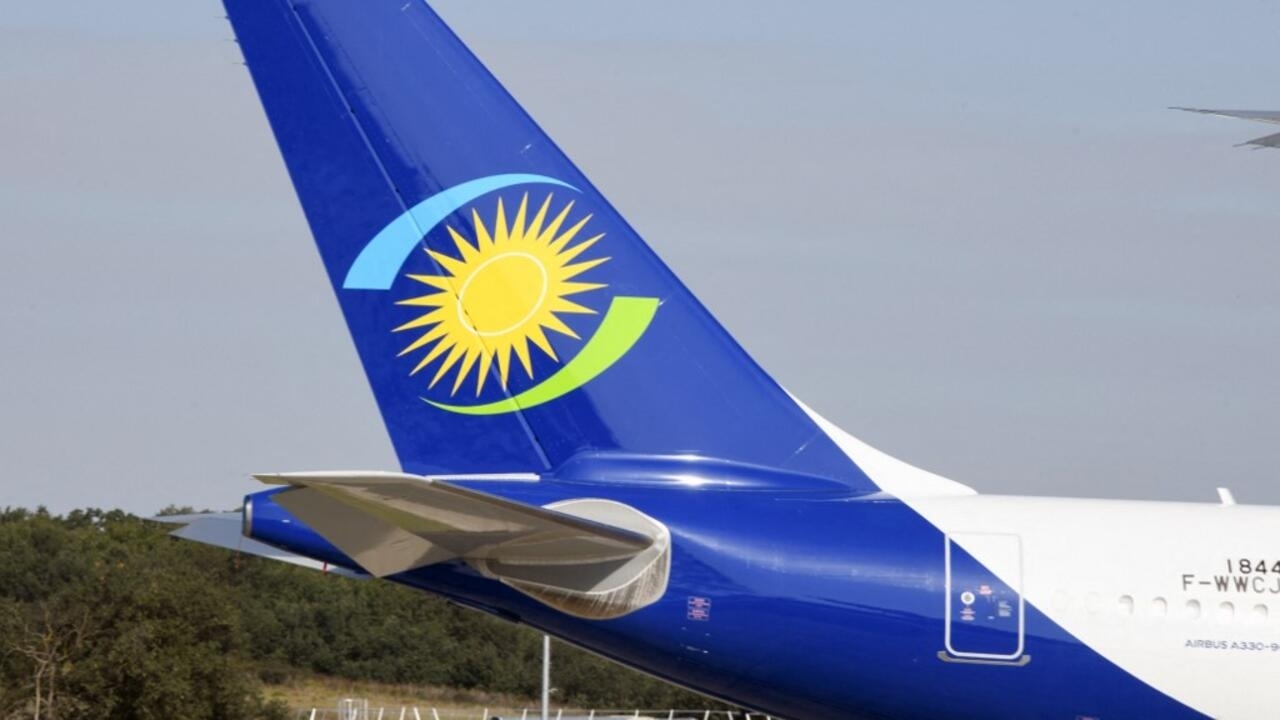 Tension between the DRC and Rwanda: Kinshasa prohibits the Rwandair company on its soil

A plane bearing the logo of the Rwandair company (illustration image).

The Congolese authorities accuse Rwanda of supporting the M23 rebellion, active in the province of North Kivu, in eastern DRC.

The DRC has just taken precautionary measures against Rwanda by prohibiting its national airline from operating on Congolese territory.

Tension is rising between Kinshasa and Kigali.

According to a government source, the authorities of the DRC could summon this Saturday, May 28, the Rwandan ambassador to Kinshasa.

The Rwandan airline is now prohibited from operating on Congolese territory.

The announcement was made last night in Kinshasa by Patrick Mouyaya, the Congolese government spokesman.

“The military effects found on the spot, the images held by our armed forces, as well as the testimonies collected from our populations, sufficiently demonstrate that the M23 is supported by the Rwandan army,

1- The M23 is considered a terrorist movement.

It will henceforth be treated as such and, as such, it is excluded from the process of the Nairobi discussions.

2- A warning is given to the Rwandan government whose attitude is likely to disrupt the peace process which is almost coming to an end.

3- As a precautionary measure, it was decided to immediately suspend the flights of the aviation company Rwandair to the Democratic Republic of Congo.

4- It was also decided to summon the Rwandan ambassador accrediting to the Democratic Republic of Congo to notify him of the total disapproval of the Congolese government.

In response, Rwandair announced the cancellation of all its flights to three major Congolese cities: Kinshasa, Goma and Lubumbashi.

A security and humanitarian drama

For its part, the National Episcopal Conference of Congo (Cenco) is concerned about the deterioration in security in eastern DRC.

The clashes between the Congolese army and M23 extended this week to the territory of Nyiragongo, neighboring Rutshuru, the usual theater of fighting with the rebel group, a security and humanitarian drama denounced by Abbé Nsholé, secretary general and spokesperson of Cenco.

For a number of years, nothing has changed despite all the measures taken.

We are surprised that these clashes come just a few weeks after the Nairobi assizes.

There is reason to ask the question about the sincerity of all those who participated in these meetings,

(...) It is a humanitarian drama which cannot leave us indifferent.

This is why the abbots ask all Congolese to be vigilant, to denounce all those who have been identified as a threat to peace in Congo and that the authorities take their responsibilities as well as the international community

The FCC meanwhile blames the government for the clashes between the army and the M23.

At the end of an enlarged meeting of the political authorities of this platform, the political family of former President Joseph Kabila affirms that the current power at the head of the country has not been able to manage the agreements concluded, in 2014, between the government and the M23 rebellion.

The FCC nevertheless says it is in solidarity with the army and asks the population to support the military.