First competition of the year and first title: Teddy Riner won for the first time since joining PSG Judo the French Team Championship on Saturday in Villebon-sur-Yvette. 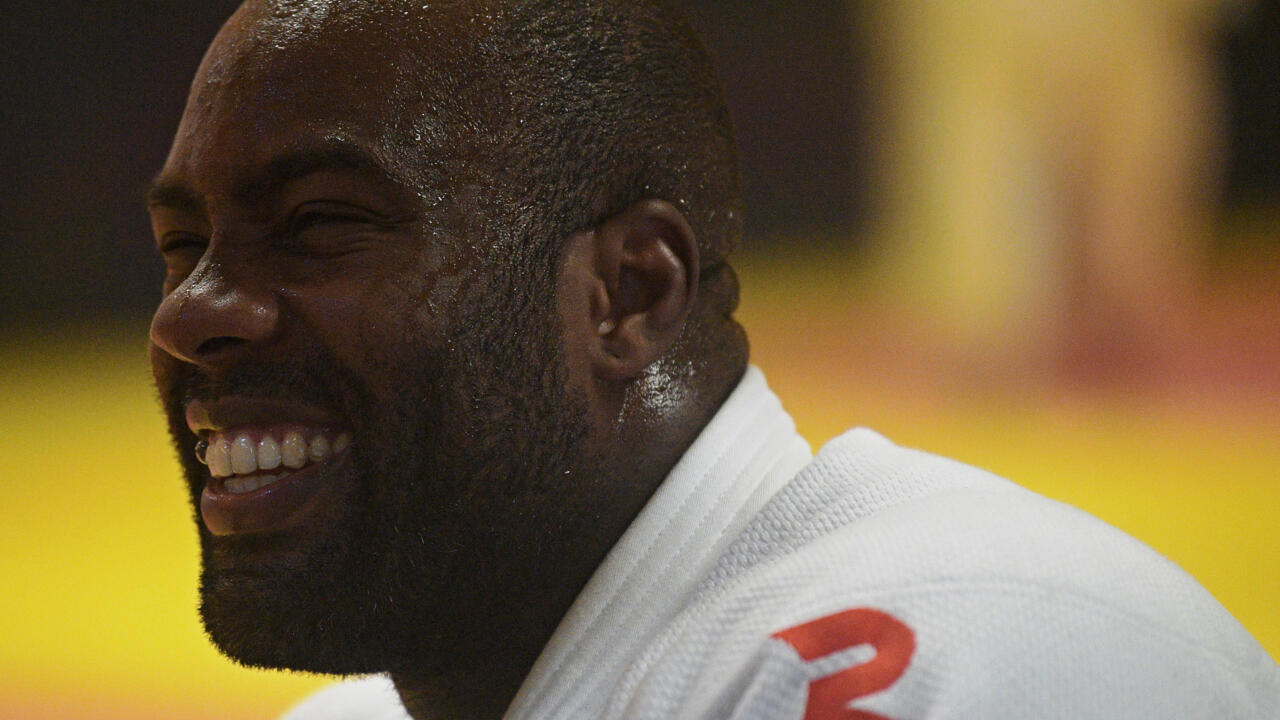 The triple Olympic champion had guided his team perfectly to the final with successes against Eure Judo and Dojo Béglais thanks to ippons respectively after 29 and 22 seconds of combat.

The final was more tense, but Riner, 33, drew a positive balance from his first day of competition of 2022.

"I had a good day, but it's still only the French level, so I will continue to work," said the ten-time world champion, before planning his next meeting, the Grand Slam. of Budapest (July 8-10).

Supported by a hundred noisy Parisian supporters in the stands of the Grand Dôme, the Guadeloupean took pleasure in this collective adventure: "It's important to have so much support. We were a group and adventures like that is a real pleasure”, he savored.

For PSG Judo, whose Teddy Riner participated in the revival in 2017, the celebration is complete with the coronation of the women's team, victorious 3-1 in the Blanc-Mesnil final.

In the Parisian team appeared Marie-Eve Gahié and Romane Dicko, crowned European champions at the beginning of May.

But it was the Tokyo Olympic vice-champion Amandine Buchard (-52kg), who impressed in the final with an ippon made in less than eight seconds.