El Pais: EU is exploring the possibility of launching a naval mission to export grain from Ukraine

The European Union is exploring the possibility of launching a naval mission to escort cargo ships carrying grain from Ukraine. This is reported by the newspaper El Pais. 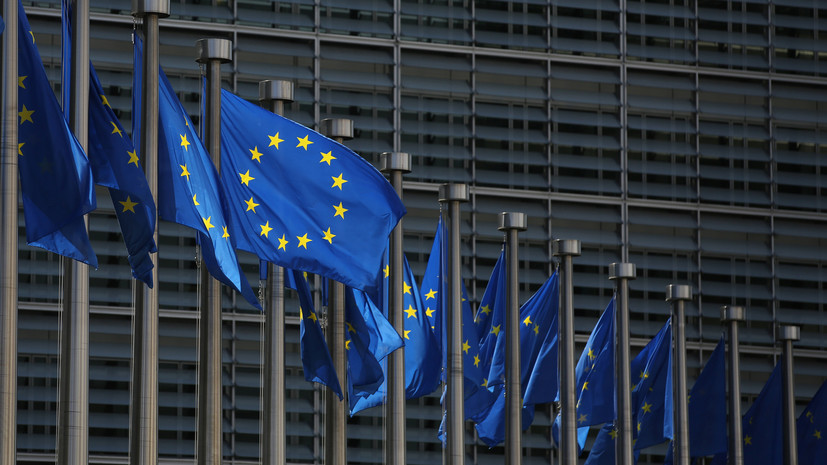 “The EU is ready to mobilize all possible resources to facilitate the export of grain accumulated in Ukrainian granaries and ports.

The possibility of carrying out a naval mission to escort cargo ships from Ukraine through the Black Sea is even on the agenda.

According to the publication, this issue is planned to be considered at the EU summit in Brussels on May 30.

Earlier, US President Joe Biden said that Ukraine was studying ways to return 20 million tons of grain from Ukrainian storage facilities to the world market.

In turn, Pentagon spokesman John Kirby said that the United States does not plan to involve its military for the export of grain from the territory of Ukraine.